A yet to be identified corps member assigned to Bayelsa State has reportedly drowned to death after falling inside the river while trying to take a selfie.

According to reports, the corp member intended to make memories of his NYSC moments by capturing himself in a river but met with his untimely death.

It was gathered that the incident happened yesterday in Ogbolomaibiri, Nembe.

It is rather unfortunate that after years of being trained to be a graduate, this promising young man ended his life in such manner.

The deceased was said to be trying to take a selfie at the top of a jetty when he slipped and fell inside the river.

His corpse was recovered about 30 minutes later.

As at the time of this report, it is yet to be ascertained if the necessary authorities and family members have been duly informed.

May the soul of the deceased rest in perfect peace 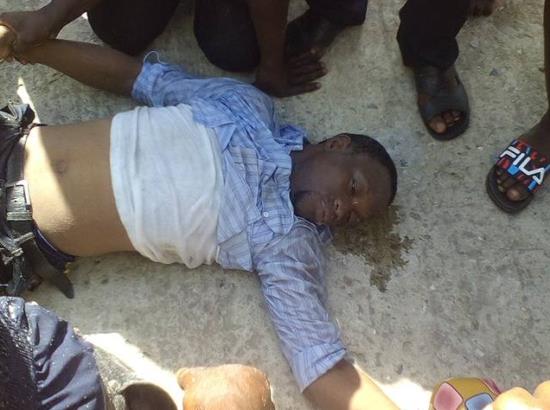 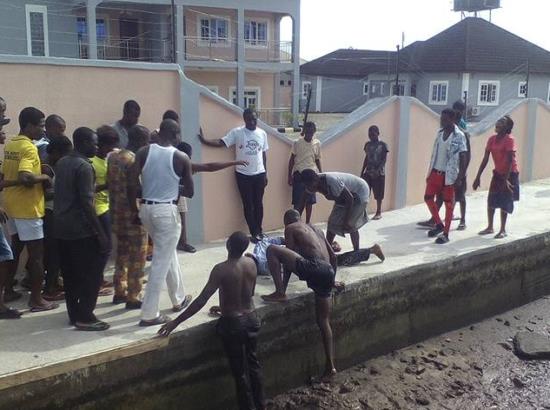 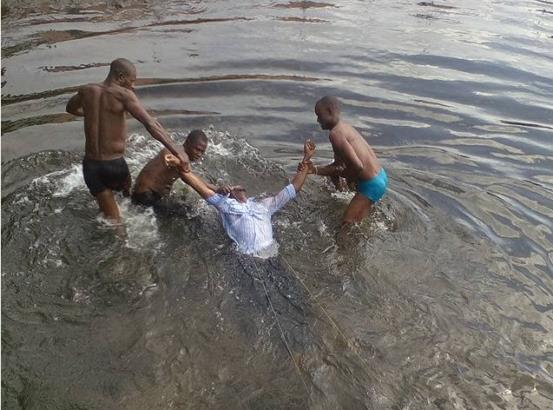 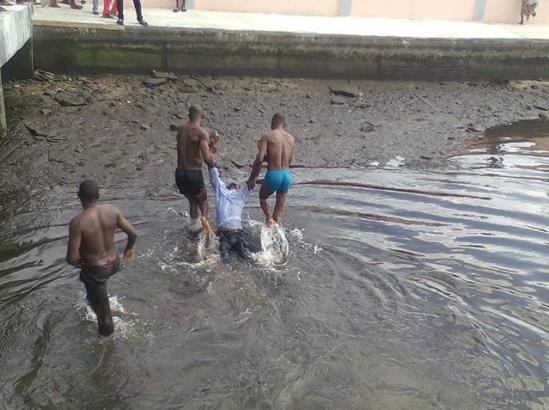