Artiste, Naira Marley has been granted bail of N2m at the Federal High Court sitting in the Ikoyi area of Lagos State.

This comes shortly after his bail hearing today, 30th of May 2019.

Justice Nicholas Onweibo imposed on the artiste a N2 million bail, with two sureties in like sum. The first surety must be a civil servant from the level of grade 10, while the second surety must have landed property. 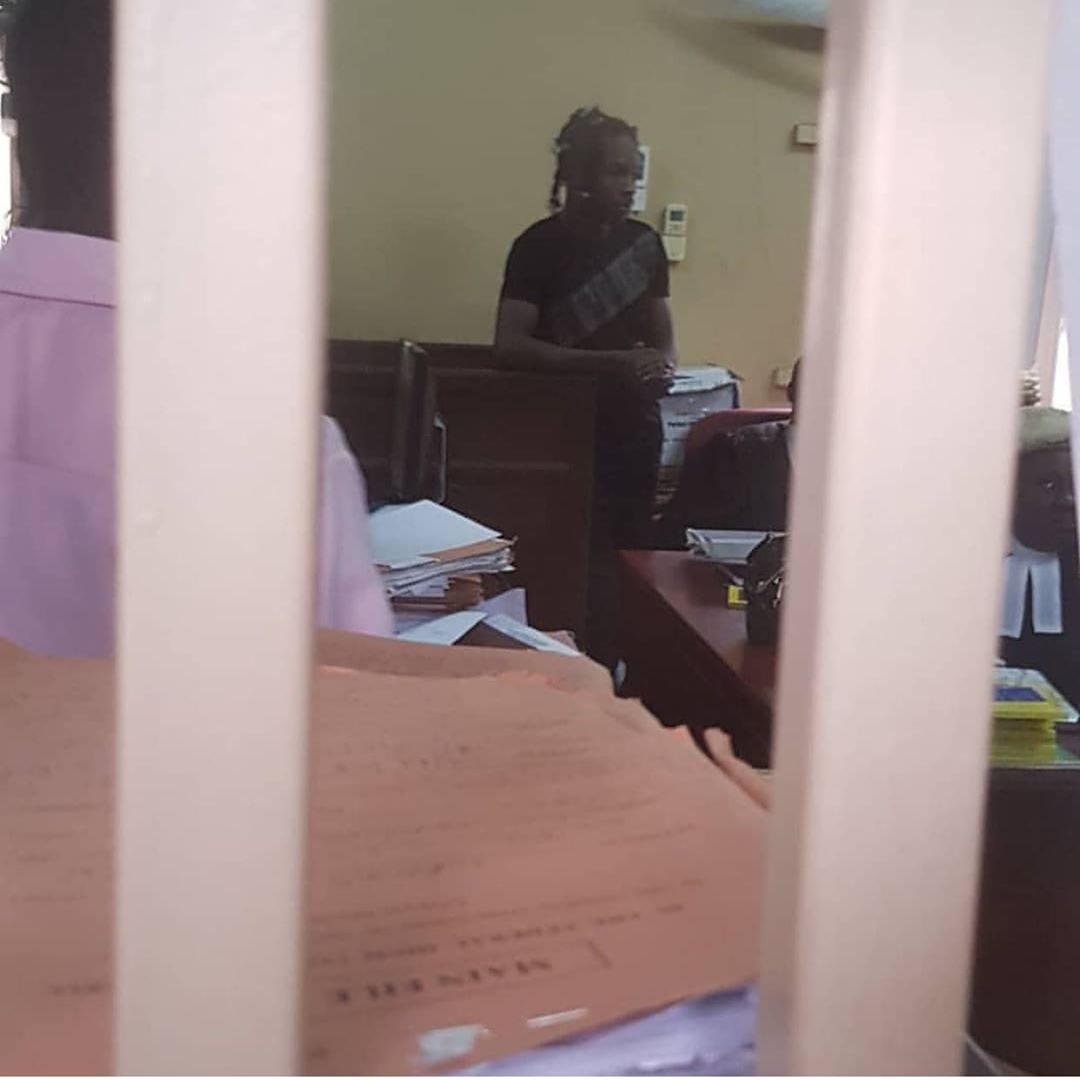 Trial has been adjourned to October 22-24.

His counsel, Olalekan Ojo, SAN expressed satisfaction with the ruling, saying the terms are liberal.

The EFCC arraigned him last week before Justice Nicholas Oweibo, where he pleaded not guilty to an 11-count charge bordering on cyber crime.

Here’s a video of his family jubilating:

Video of him leaving court after he was granted bail: