Cristiano Ronaldo was named the world’s best player at the 2017 Best Fifa Football Awards in London. 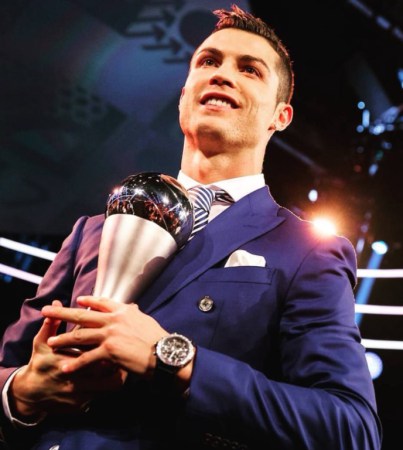 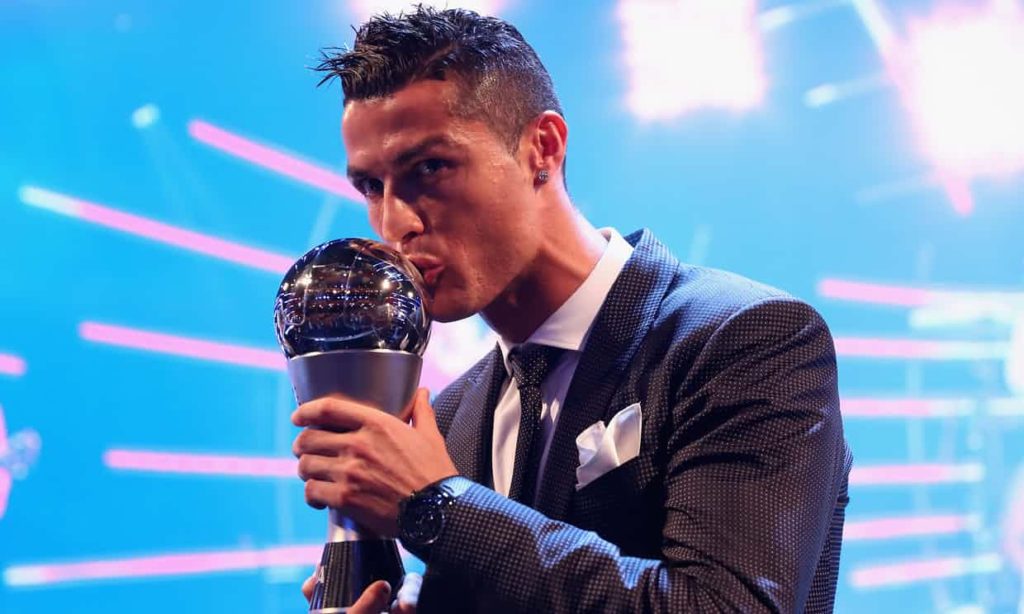 Arsenal’s Olivier Giroud received the Puskas award for the best goal of 2017 for his ‘scorpion kick’ against Crystal Palace in January. 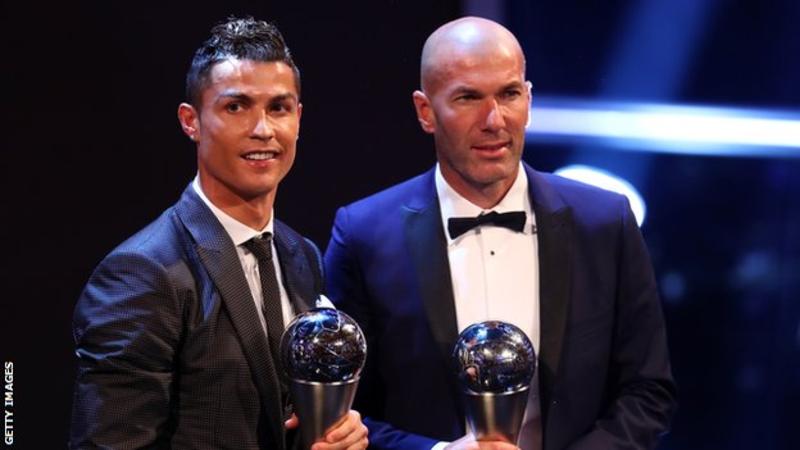 Celtic won the fan award after they honoured the club’s 1967 ‘Lisbon Lions’ with a stunning 360-degree card display on the 50th anniversary of their historic European Cup win. 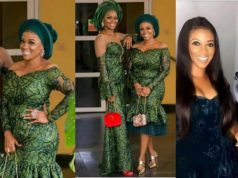 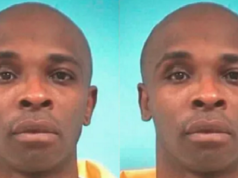 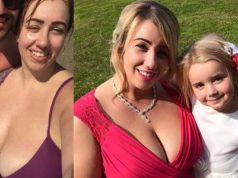 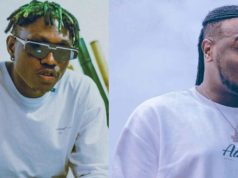 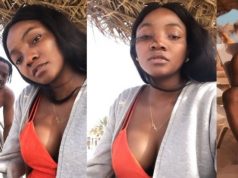 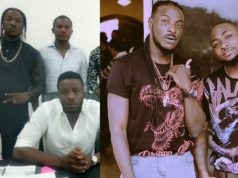 Record producer who claims to have helped Peruzzi before he got recognized, accuses him of betrayal

Lagos is not a mega city, it is suffering – Lawyer,...