Nollywood actress, Destiny Etiko, who turned a year older on Sunday, has taken to her Instagram page to share her ecstasy following a flamboyant birthday gift she got. 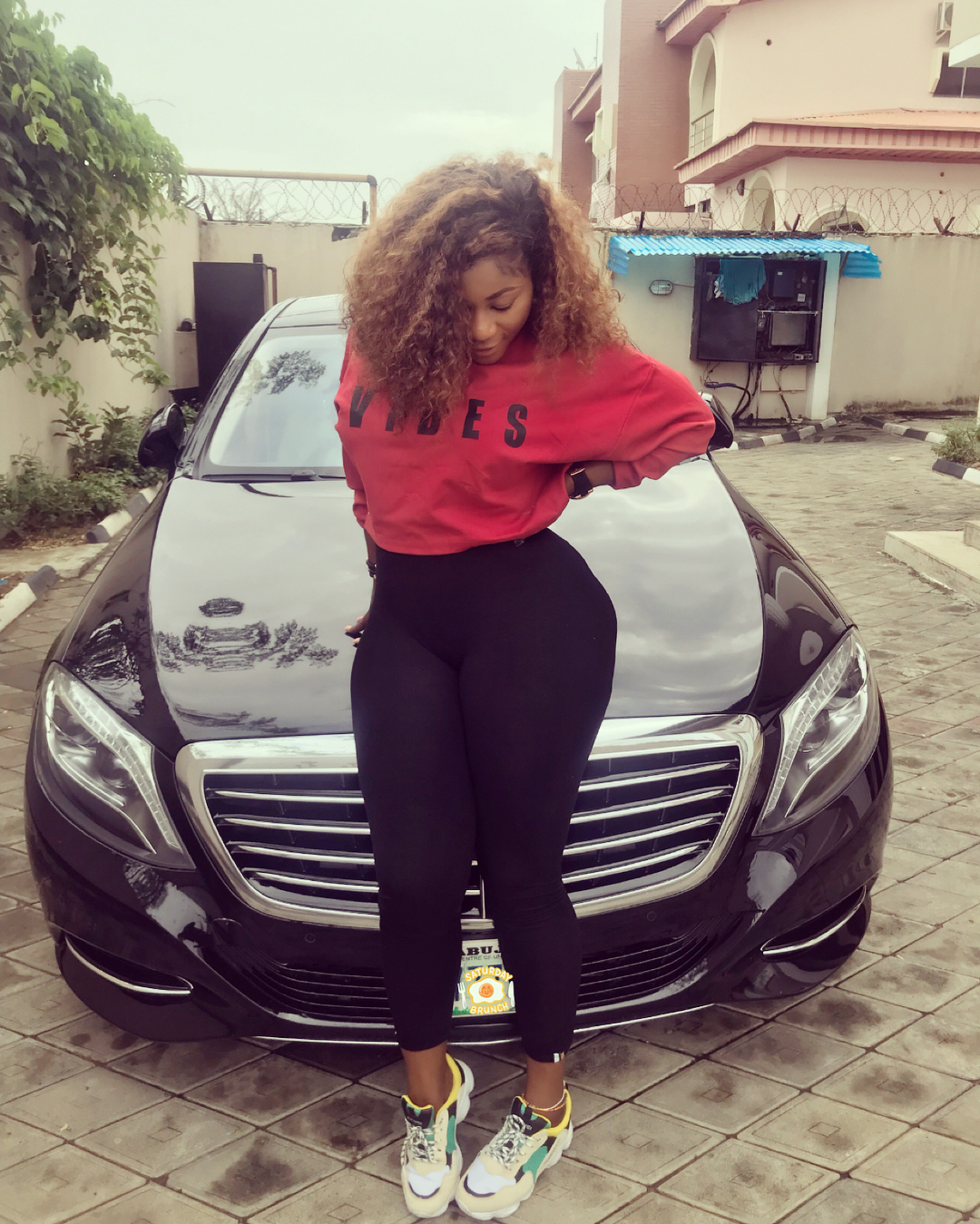 The actress from Enugu State shot into prominence in the film ‘Idemili’. In 2014, she was nominated for Best Promising Actress in Nigeria at the City People Entertainment Awards for her role in the blockbuster movie.

Before the blockbuster movie, the actress played some minor roles in movies like “Airline Babes”.