Daddy Freeze has replied Akpororo attacks on him while he was performing at the Experience 2013.

Akpororo who disclosed that if had an anointing like Elijah, he would have turned Daddy Freeze to ‘wall gecko’, stated that nobody can tell him to stop paying tithe because it works for him.

According to the comedian, Daddy Freeze never wrote the Bible and so can’t tell anyone to stop paying tithe.

Here is a full video of his performance below;

Daddy Freeze has now replied the comedian. He wrote;

in fact I no wan see your bible, it\u2019s working for me\u201d really got me… Is #TheExperience now used to advertise the fact that bible study is no longer essential?

This public rejection of scriptural evidence, can only serve to highlight Apororo’s nescience of the subject matter, which sadly is in symphony with the untaught stance of most Pentecostal pastors, who subscribe to subjectivism in contradistinction to intellectualism.

However, my disappointment does not lie in Apororo, but moreso in Paul Adefarasin, who could allow someone so uncultivated in scriptural matters, address such a delicate issue as tithing on his platform, before the public.

Apororo’s paedolalia on stage brought to light an absurd level of benightedness that perhaps would have otherwise remained veiled.

Even Paul Adefarasin himself, despite more than 2 decades as a pastor, is still visibly struggling to acquire a more comprehensive understanding and as a result, offer a more punctilious thesis on the topic, without lending his endorsement, like most of his counterparts are, to emotional and sentimental assertions.

This resplendent display of utter ignorance could have been avoided, should the church have chosen not to employ the services of what would be regarded in civilized climes as a circus clown, to minister on the pulpit, which remains one of the huge demerits of mixing secular comedy with secular concert style events to attract a larger crowd.

Also, lest I forget, Apororo, it wasn’t a lion but a bear that attacked the boys in that Elisha story, read that bible bruv, it won’t bite you!

He turned around, looked at them and called down a curse on them in the name of the LORD. Then two bears came out of the woods and mauled forty-two of the boys.” 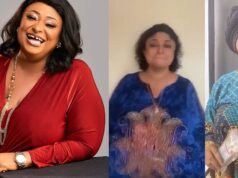 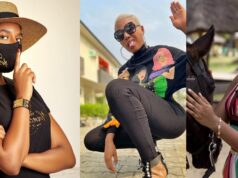 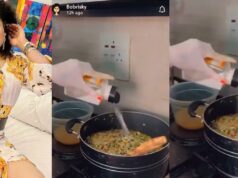 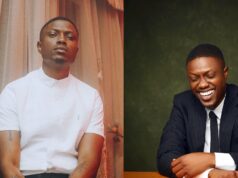 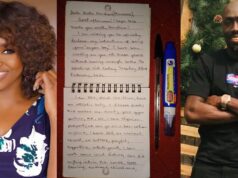 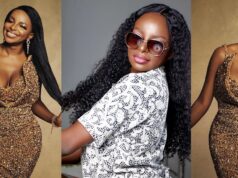