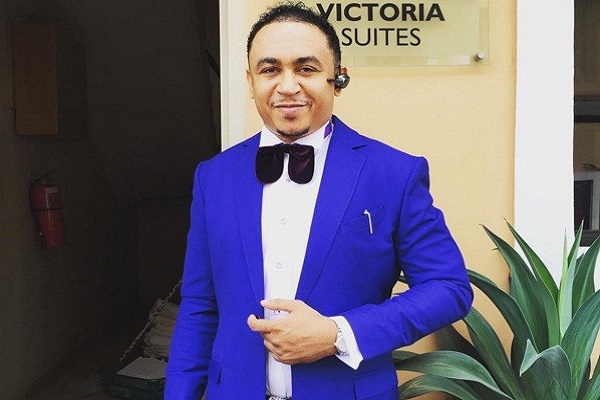 Yesterday, on 22nd March, 2016, Belgium was rocked to its feet after multiple explosions at the Brussels airport and Metro station left at least 30 people dead, and tens of others wounded. Not long after the sad news took over headlines, popular Nigerian prophet, TB Joshua, claimed he had predicted the tragedy.

The message was shared on Emmanuel TV on January 31, where he said that it ‘is not yet over’ for a ‘French Country’. “These evil people are in town,” the prophet said, adding, “The people they chased out, there are some that are still there. They want to strike back.”

“They have to sit tight,” TB Joshua continues, saying that the alleged attackers are “looking for every opportunity for assembly – assembly of people, to launch. They will blow a lot of people die.(sic)”

You can watch the clip here:

“Your so called prediction killed about 30 while in your own backyard 116 were killed???? Baba, leave this one and go and predict #SureBet make boys hammer!” Daddy Freeze said. 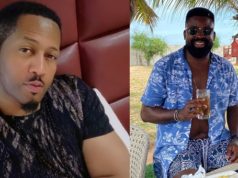 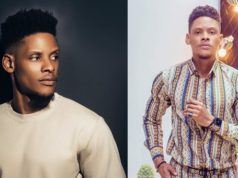 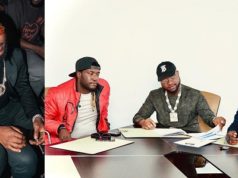 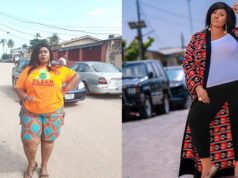 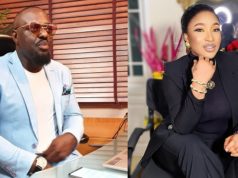