Home Entertainment News “Dangote Will Think Of How To Make The Money Work For Him,... 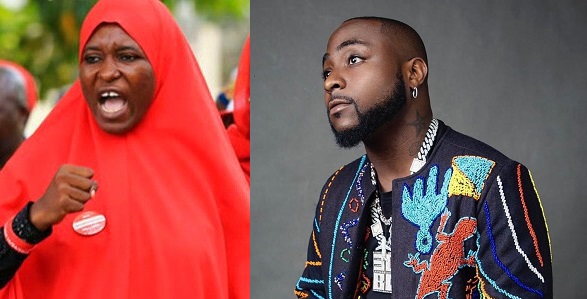 The award winning singer made this claim in a bid to shade his colleague, Wizkid after he bagged $3million endorsement deal with UBA.

In his opinion, musicians should work extremely hard to own parts of companies rather than signing endorsement deals.

However, netizens believed the father of three tweeted that because he was yet to get a proper deal that worth so much money.

“Davido just said f._v-ck endorsement deal because he doesn’t get proper offers from proper companies. Who would say no to a UBA deal worth $3 million?”

In response Gimba Kakanda stated that $3 million is a lot of money, even to the richest person in Africa.

“3 million dollars is a lot of money even for Dangote. The richest Blackman on the planet would sense any debit of that size. That’s about 1.4 billion naira in the parallel market today.”

Gimba’s tweet caught Aisha’s attention, and she seized the opportunity to extensively explain the different ways people see money and how they react to it. According to Aisha, while Dangote would be thinking of how multiply the money, Davido would be finding ways to squander the money.