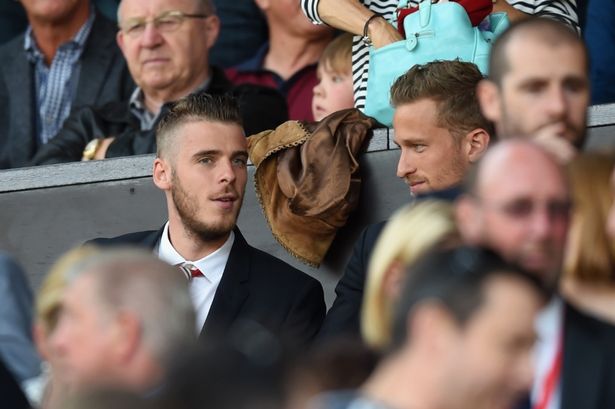 Louis van Gaal ’s relationship with David De Gea is in danger of turning toxic after the Manchester United manager claimed his goalkeeper did not want to play against Tottenham last week.

De Gea was left out of the squad for the 1-0 win and will not be involved in tonight’s match against Aston Villa, report the Manchester Evening News.

Van Gaal revealed last week that De Gea would be sidelined out until the close of the transfer window – claiming the 24-year-old has been distracted by interest from Real Madrid.

But after confirming that Sergio Romero would continue in goal for the game at Villa Park.

Enugu lawmaker allegedly put up billboard with Phyno and Flavour’s face, accusing them of...