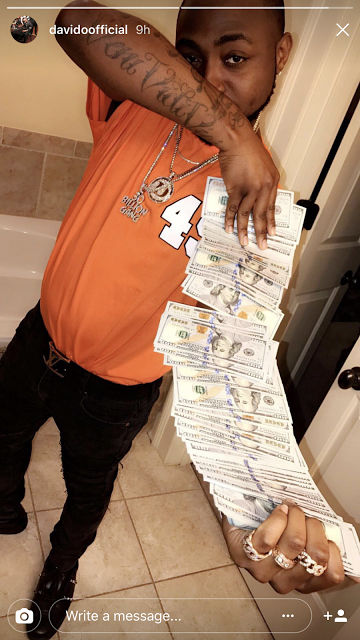 Davido is showing off his ‘hard earned’ cash.

Davido has been on a roll since last year always flaunting cash and his expensive lifestyle on Snapchat.

Early this year he got himself two cars, a brand new 2017 Range Rover and a Mercedes 2017 GLA250, worth millions of Naira.

He was also the opening act at the Africa Cup of Nations in Gabon.

Meanwhile, Davido continues to prove the recession has got nothing on him. Back in May, after his successful performance at the One African Music Festival on Saturday, May 13, 2017, Davido decided to celebrate the turn out at an exclusive club.

The ‘If’ star showed off a receipt of his bills on Snapchat totalling 5,129 pounds, over 2.5million naira with the current exchange rate. 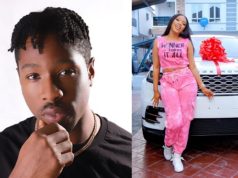 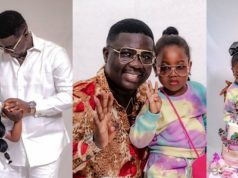 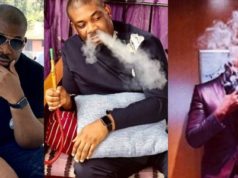 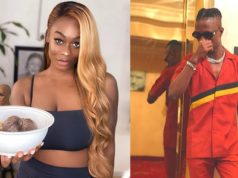 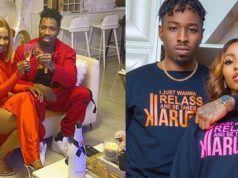 Ike just wants to stay around Mercy until she fades, she has the qualities of a girlfriend not wife – Lady claims 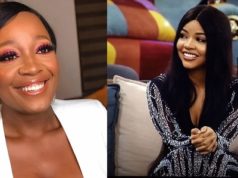 “You people don’t have shame?” – Lucy slams fans who asked about Nengi (Video)

If married men stay faithful to their wives, 95% of female students will die...

Mercy’s real boyfriend bought her a car and two plots of land, Ike is...

“It’s best to have 5k that you worked for than having N10million that’s given...

Mercy’s real boyfriend bought her a car and two plots of...

Ike just wants to stay around Mercy until she fades, she...