Nigerian Singer, Davido who is currently in Rivers State to shoot a music video with Duncan Mighty met with the state governor, Nyesom Wike.

The ‘nwababy singer’, during a visit to Governor Wike at the Government House Port Harcourt, said he has identified young musicians who will be promoted in the state. 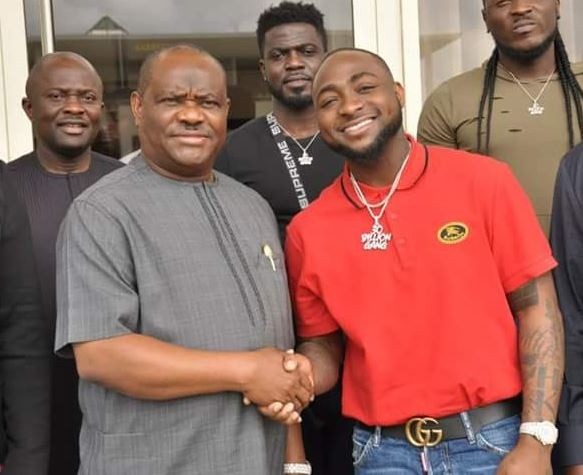 Davido also stated that he will be organising a major music concert in Port Harcourt in December where local and international music stars will participate. 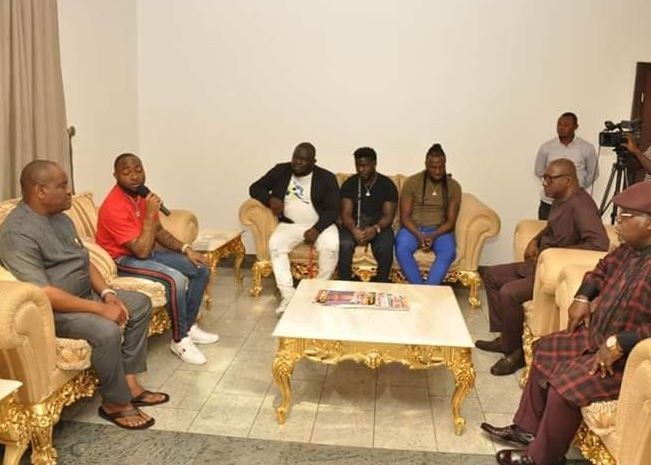 Entertainment aside, the pop star also seems to have gone to Rivers state for political purposes due to the tweet he sent while sharing photos with the Governor. 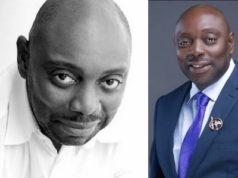 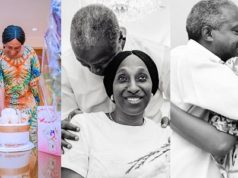 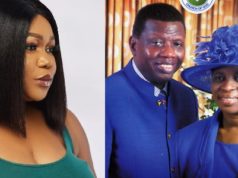 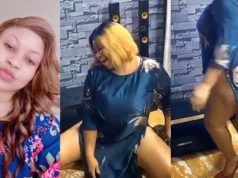 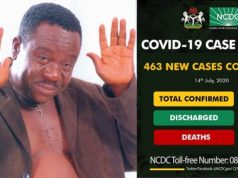 “Coronavirus is a scam in Nigeria, I don’t care about it” – Actor, Mr Ibu 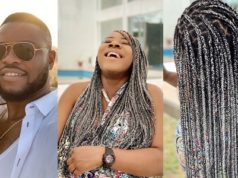