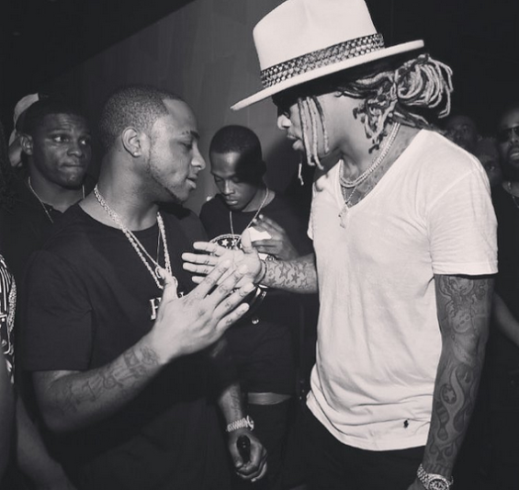 Lately, Nigerian artistes have been receiving accolades from foreign celebrities. Guess the Entertainment Community in the U.S. are welcoming Nigerians into their fold.

This is proven through Davido’s featuring Meek Mill, in his latest hit titled, ‘Fans Mi’; and also Wizkid Being recognized following the Remix of his hit track – Ojuelegba Featuring Drake and Skepta 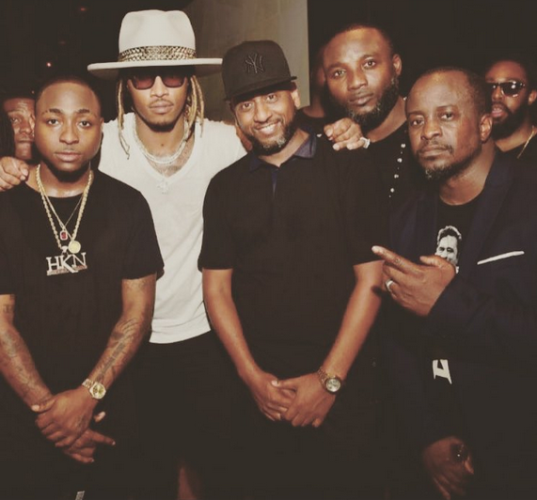 And then also, Rihanna dancing to Timaya’s song in Barbados and many more examples.

This goes a long way to show that the Nigerian music as well as its artists have gained global recognition.