Following the recent report of fans of Nigerian singer, Wizkid disciplining a particular Shoki Shitta who outed the singer and praised his counterpart, Davido, the latter has reached out to him following the development.

We reported earlier of how more elite street guys of Shitta apparently got a hold of Shoki Shitta and had him disciplined for his actions. ICYMI 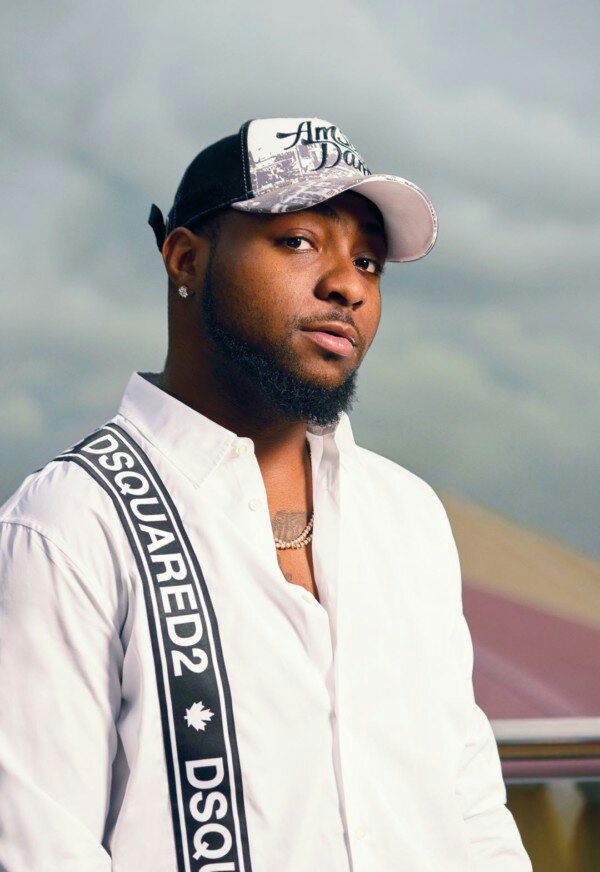 Well, Davido got to see the video of Shoki being disciplined and so he’s decided to reach out to him as he asks that Lati give him a whooping one million Naira.

The singer who wondered if there’s anyone in his hood who could fight for him the way Wizkid’s fans fought for him said Shoki should call Lati for a whooping one million! 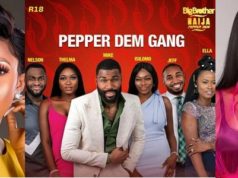 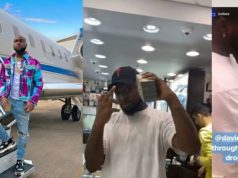