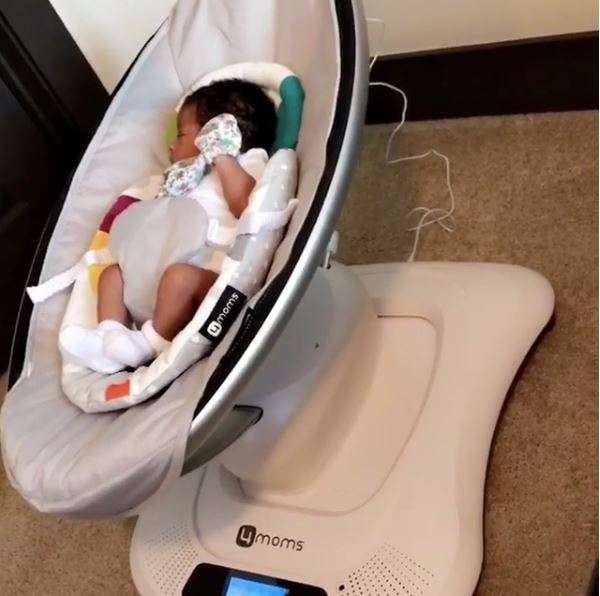 The pretty little Hailey Veronica Adeleke is in the new photos, shared by her mom being breast fed – Davido‘s U.S. based baby mama, Amanda just shared a glimpse of their daughter Hailey on her Snapchat. 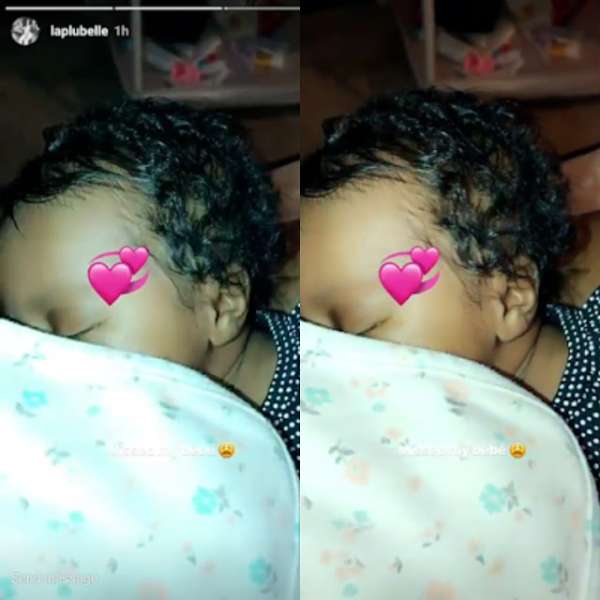 The pretty young thing looks adorable as can be as she peacefully takes a suck from her mother’s bosom – Amanda shared this hours
after she and her baby daddy’s first baby mama came for each other on SC. 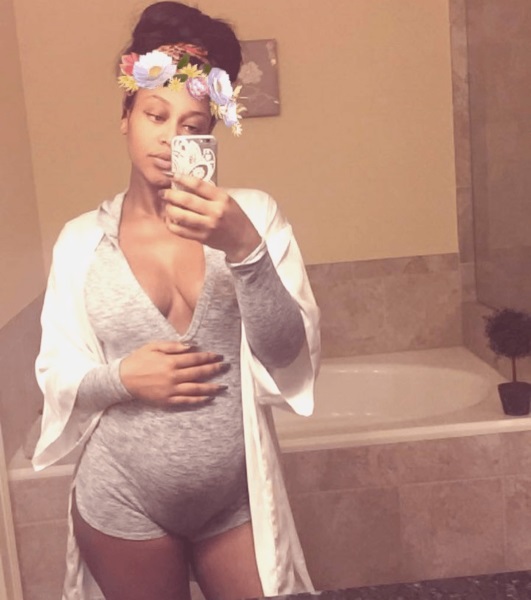 Amanda had subtly called Sophia a hoe which had her reply her before she later, came out to refute that there was ever a brawl between the both of them.