Davido’s girlfriend has returned to social media to share a message of hope to all her fans.

Chioma, who according to Davido took time off social media to work on her cooking show, advised people to remain patient as ‘delay is not denial.’ 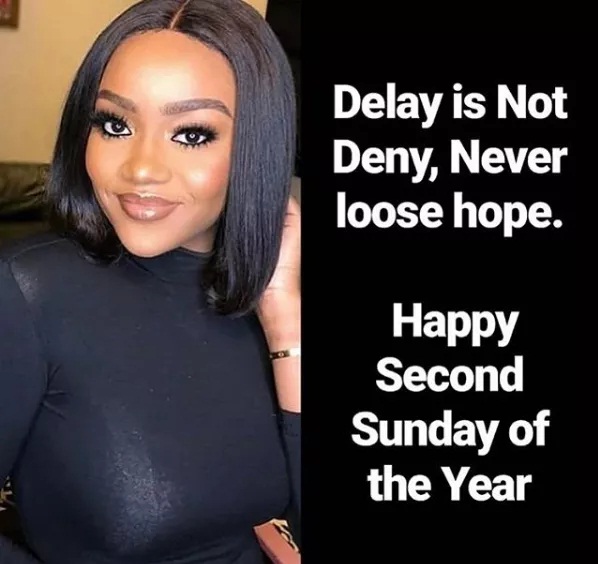 There have been claims of a break-up and depression from being with Davido by infamous Journalist Kemi Olunloyo. 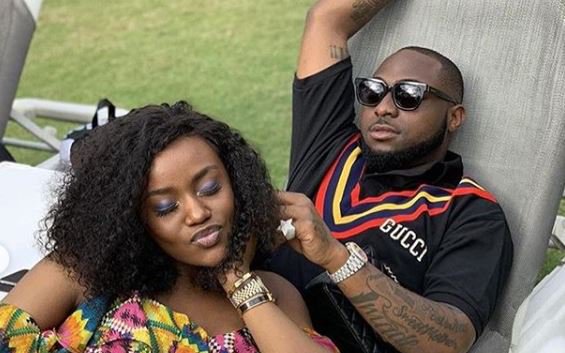 “Poor Davido, after Chioma’s page went down when I reported it, Baby Mama #2 Sophia and wife Amanda ganged up on her during Christmas. Why would anyone be dating a man with 3 baby mamas, allow their name in a lifetime video and one abandoned child constantly singing her name. Chioma’s cousin says she’s in “deep depression” 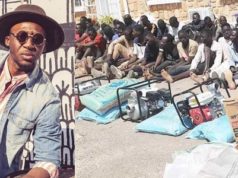 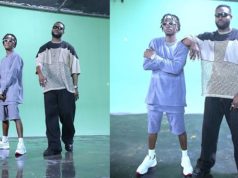 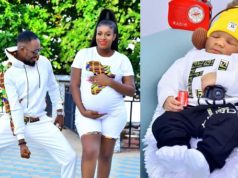 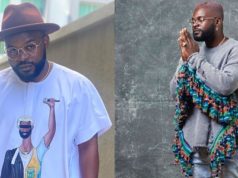 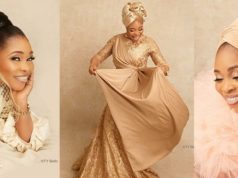