American Rapper, Kanye West has said the Democratic Party brainwashes blacks and promotes policies that are harmful to the race. 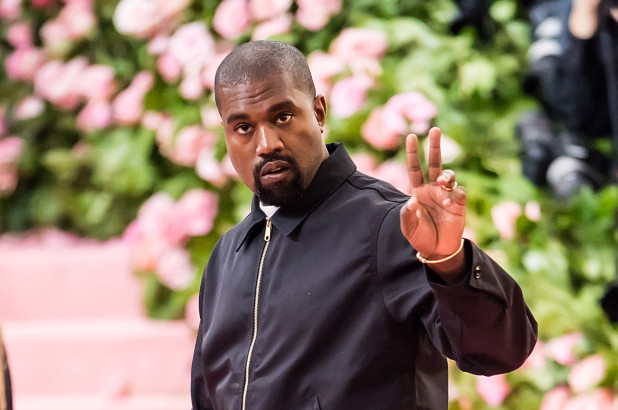 The 42-year-old rapper who disclosed this in an interview with radio host Big Boy while promoting his new Christian-themed album ‘Jesus Is King’, added that he doesn’t think it’s smart for black people to give bloc votes to Democrats. 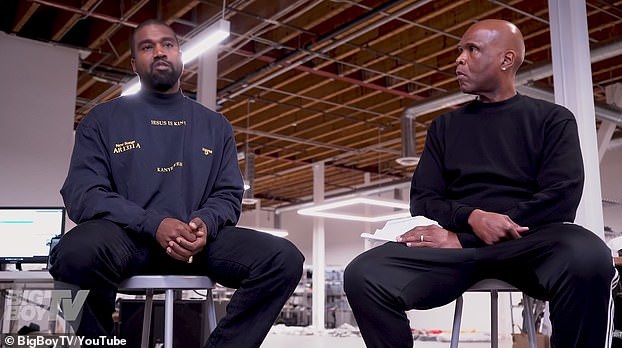 On if he was tacitly endorsing racism with his support for Trump, Kanye flipped the question around, saying:

‘The most racist thing a person can tell me is that I’m supposed to choose something based on my race’.

West also clarified in the interview that he would not tell any black American how to vote, bizarrely stating: ”I’m not telling nobody to not vote Democrat, I love Obama, I love lemonade, I love Wingstop, I love polos, I love Jordans’.

The ‘Born Again’ rapper who lashed out at the Democrats for encouraging abortion, backed his claim by quoting the scriptures “Thou shall not kill.” Kanye further stated that he is not afraid of being ‘cancelled’ over his controversial opinions.

He went on to say ; ‘I’m only afraid of my daddy, God. I done been 15 years. I’m telling you that God is showing you that you can have your own thoughts, bro. I been canceled before there was cancel culture.’ 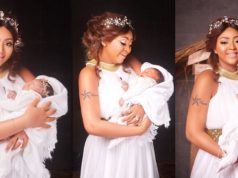 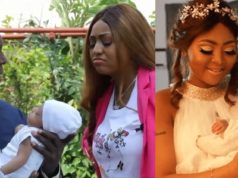 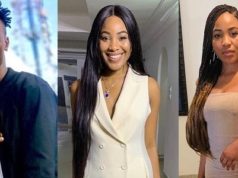 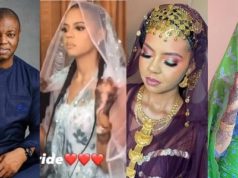 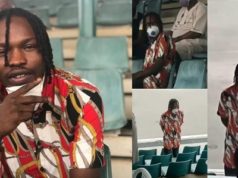 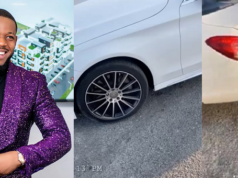