American gospel singer, Kirk Franklin as revealed that he and his wife didn’t raise their kids to be religious.

One would have expected that the choir director would have raised his kids to be extremely religious, but to the shock of many he took to his Twitter page November 4th, to disclose that instead of raising religious kids, he raised independent thinkers.

According to Kirk he’s proud of his children, who are powerful voices to their generation.

“I am so proud of my children. They are independent thinkers and powerful voices to their generation. We didn’t raise them to be religious, but to be REAL. In the Franklin family you’ll get the Holy Ghost and these Hands”.

Franklin got married to his long-time friend Tammy Collins in 1996. Before tying the nuptial knots, they had one child each from previous relationships.

Meanwhile, as a couple, they have two children together, a daughter named Kennedy and a son named Caziah. 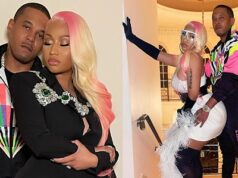 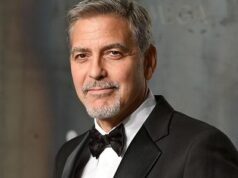 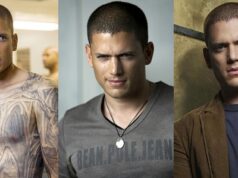 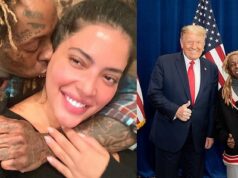 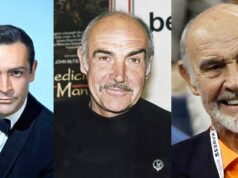 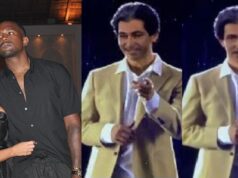