The senator who joined over a dozen other of his colleagues in dumping the ruling All Progressives Congress (APC) last week, had before his defection, sang about his imminent return to the PDP. 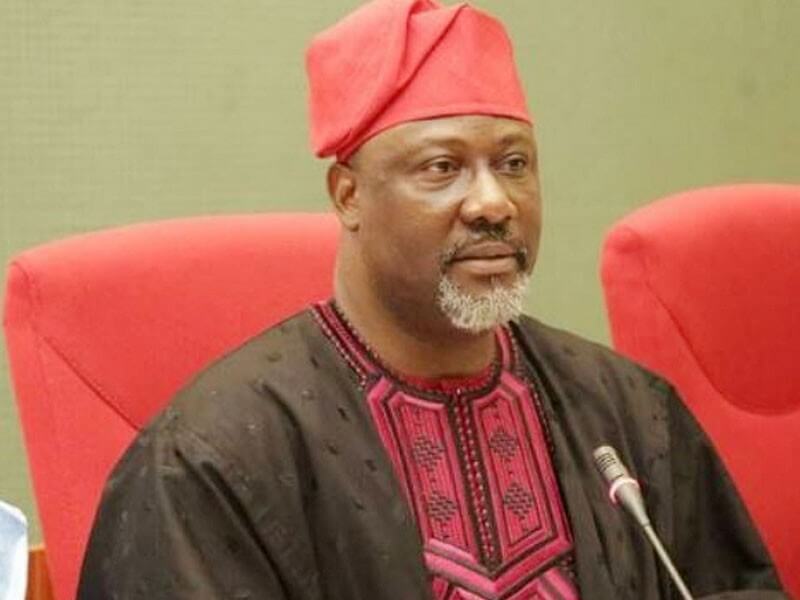 He has now released a new version of the song which goes:

Meanwhile, following the recent space of defections from the ruling party to the opposition, Ahmed Ibeto, Nigeria’s ambassador to South Africa has resigned ahead of the 2019 general elections.

Ahmed arrived Nigeria from Pretoria on Sunday and on Monday morning, he handed over his letter of resignation at the Ministry of External Affairs.

The former Nigeria’s ambassador to South Africa renounced his membership of the ruling All Progressives Congress afterwards, and crossed over to the opposition Peoples Democratic Party.

Though it couldn’t be confirmed if the envoy saw President Muhammadu Buhari before returning to Minna on Monday evening, however it was gathered that Ahmed Ibeto was a deputy governor of Niger State on the platform of PDP.

Punch reported that the Ibeto who has left Minna for his home town of Ibeto in Magama Local Government Area of the state, was received by over 1,000 supporters on his way to Ibeto. At Ibeto, it is expected he will officially resign his membership of the APC and assume PDP membership.