Home News I don’t think any Nation is doing what the Buhari-led government has...

Former Minister of Power, Works and Housing, Babatunde Fashola, has said that the Buhari-led government has achieved major milestones that could hardly be achieved by any other country in the world. 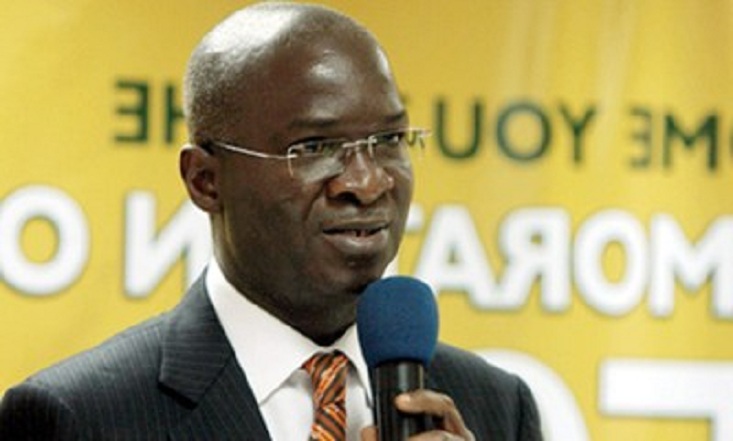 Fashola made this assertion during a recent interview with newsmen at his office in Abuja, the nations capital.

“This government is doing something that I don’t think many if any nation has done before. They are building the entire infrastructure at the same time ports, airports, rail, roads, power, all simultaneously at the same time.

Often times, what most countries do is to finish one then go to the other. And it is because we have outgrown our infrastructure as a nation. And that is why you will see the commitment of the President to projects like the second Niger bridge, the Igbodo-Ogoni bridge, the Mambilla power plant, the Lagos-Ibadan expressway, all of these is going on at the same time,” he said

The Buhari-led administration kicked off their second term in office on May 29th. 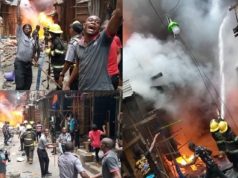 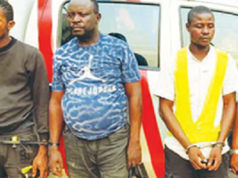 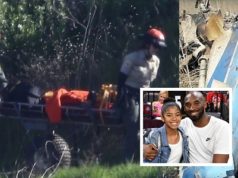 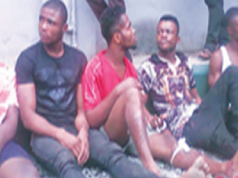 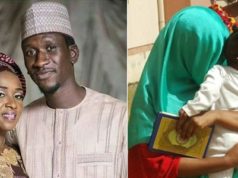 Maryam Sanda: Who will take care of the child left behind? 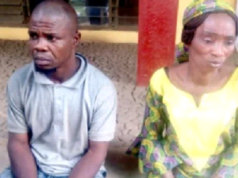 Bimbo Afolayan lays curses on IG trolls asking her to get...