Popular Nollywood actress, Lilian Esoro has taken to her Instagram story to share a clever nugget on relationships. 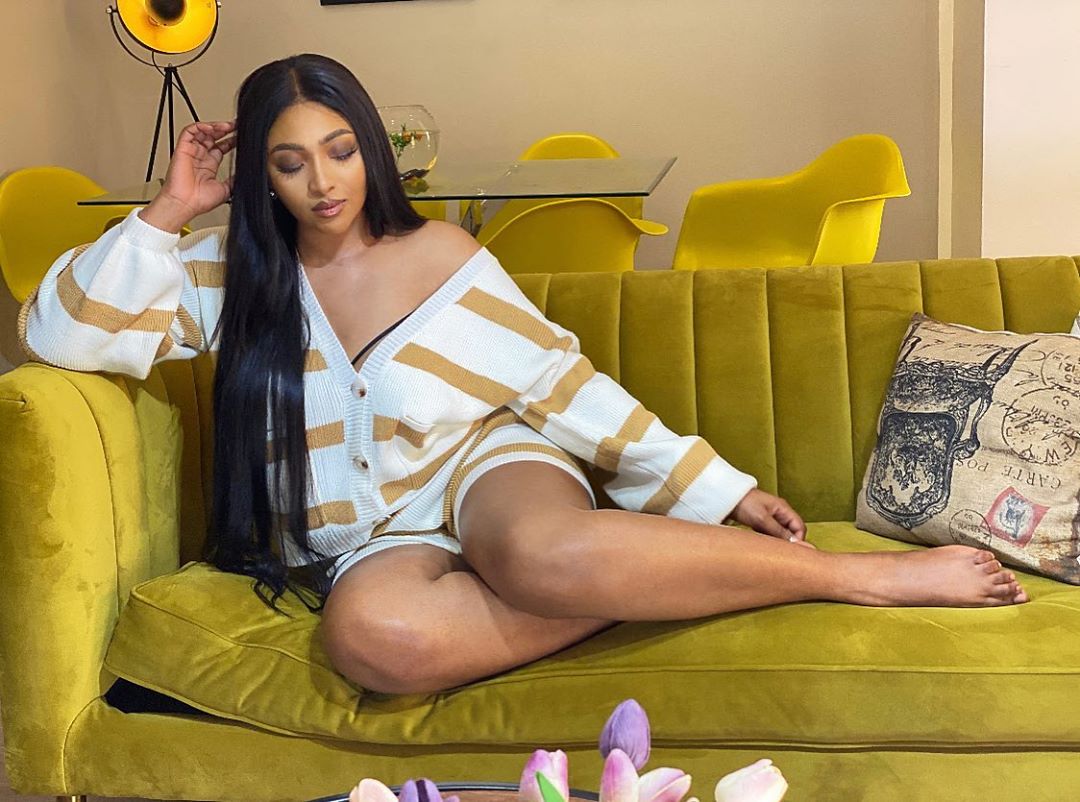 According to her, some things are better kept secret; things like relationships with people you highly esteem.

The mother of one said people should resist the urge to introduce the top-priority people in their lives to a third party because some people can destroy a friendship or relationship that took years to build. 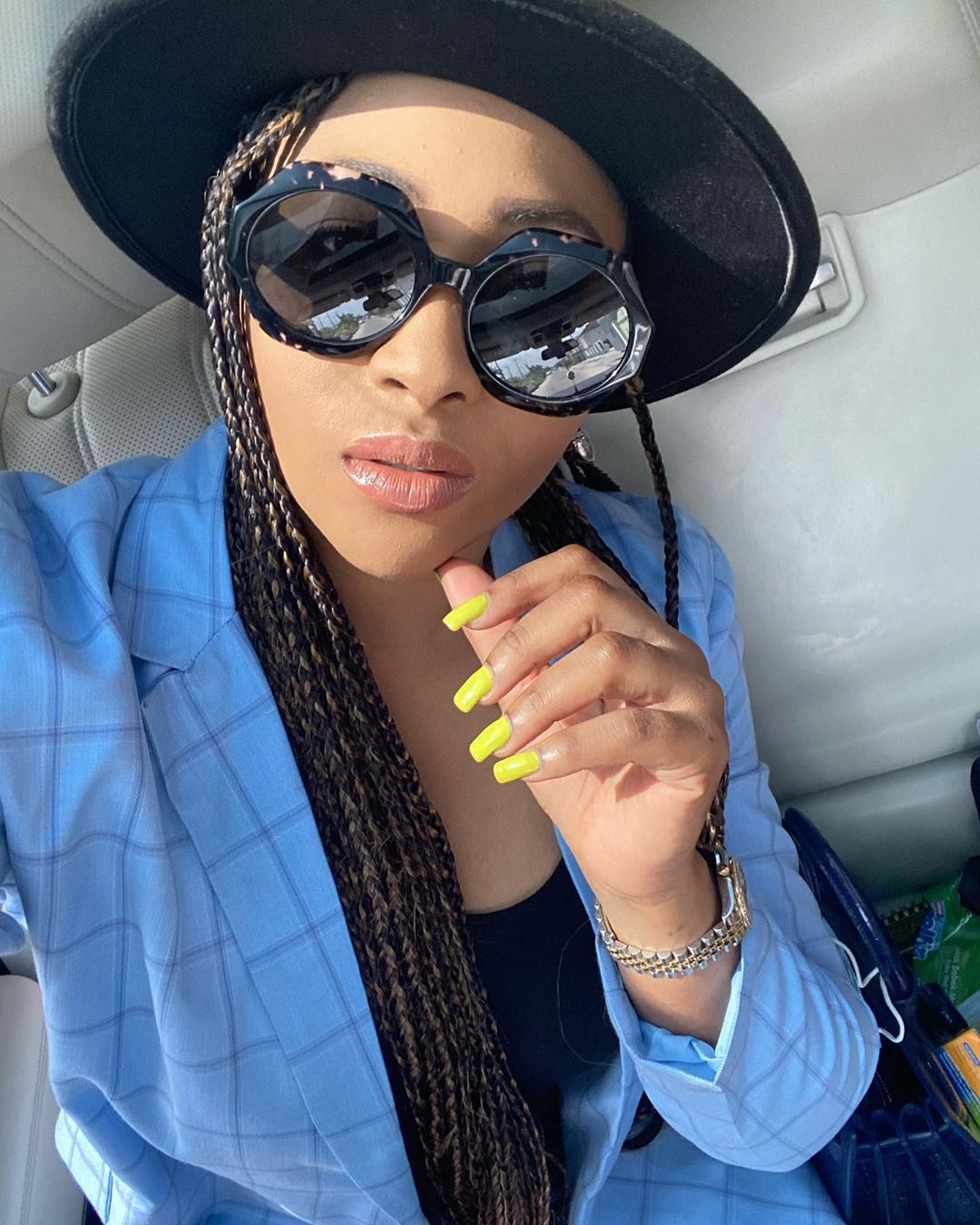 She further emphasized the fact that once you introduce two people to each other, you can’t tell them to ‘unknow’ themselves.

“Don’t Introduce your ‘important’ people to just anyone. Some humans have the ability to ruin friendships you took years to build. And never forget that once you allow two people to know each other, you can’t tell them to ‘unknow’ themselves.”