DMW act, Dremo has released the video for his song, ‘Kpa’, on which he featured his label boss, Davido. The video was directed by Ibrahim Yilla and shot in Atlanta, Georgia.

The song is one of the constituent tracks off his recently released Codename EP which contains 8 other songs.

The rapper has been more pronounced on the music scene since the release of the project, which has raked in tens of thousands of streams on digital platforms. 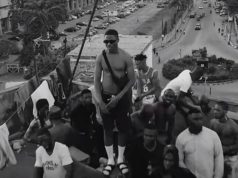 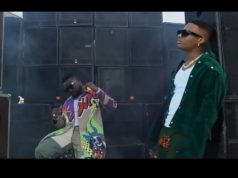 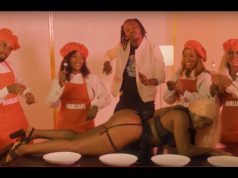 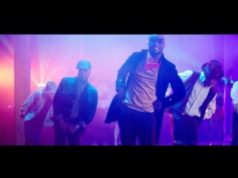 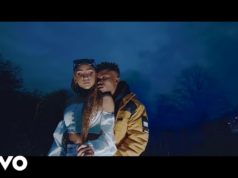 Yvonne Jegede, Uche Ogbodo and others, call out man who said he will continue...