Home Entertainment News How Dremo reacted after receiving a call from Davido while still hustling...

Nigerian music producer, Samklef has revealed how rapper, Dremo reacted after he received a call from Davido while he was in Agege. 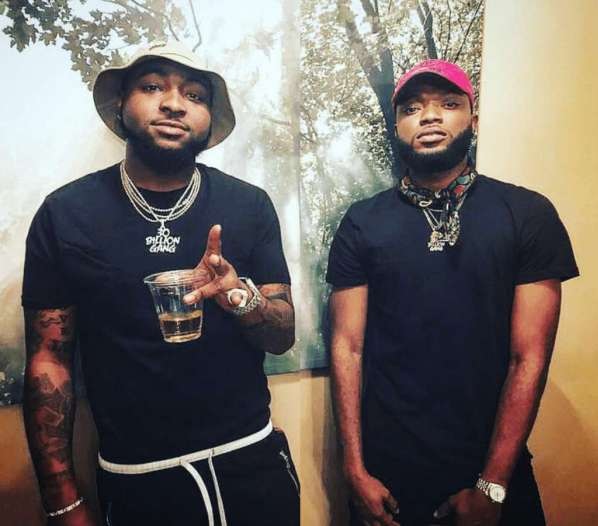 Samklef who was in Agege with Dremo at the time, stated that the rapper fumed with excitement — he also had joy written all over his face after Davido’s call came through.

Praising Davido for all he has done, Samklef wrote,

“I remember 4 or 5years ago I was outside in agege county with @dremodrizzy when he received a call from @davidoofficial u need to see the excitement and joy in Dremo’s face that day. To be honest Davido don try all he need to say is call me. Son of grace”.

The rapper recently took to his Twitter page to share a rather hilarious conversation he had with a man who begged him for financial aid.

In a screenshot of the conversation he shared, the man who identified himself as Sunny, sent him a direct message begging him to help him financially.
Dremo on seeing his message simply asked him to send his account details “Send account” Dremo wrote in response but instead of sending his details, Sunny came again, this time airing his disappointment that the rapper is yet to help him since he last begged him.