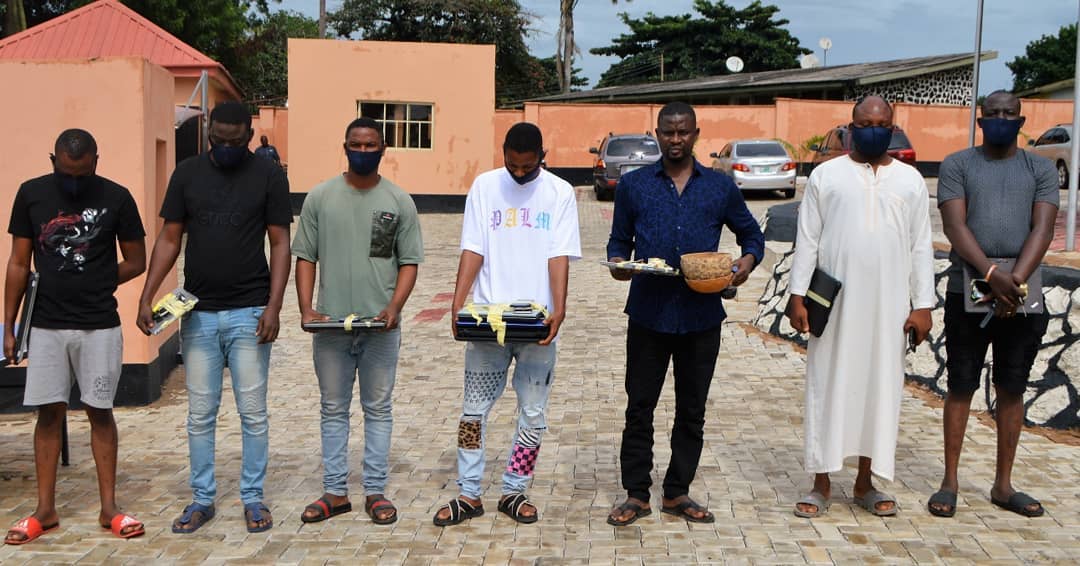 The other three suspects arrested with them are Temitope Kumuyi, Babatunde Oyelakin, and Olanrewaju Ibrahim. They are all between the 20 and 30.

They were arrested at their hideout on Wednesday, September 9, 2020, at Alaka, Elebu area of Ibadan, Oyo State. 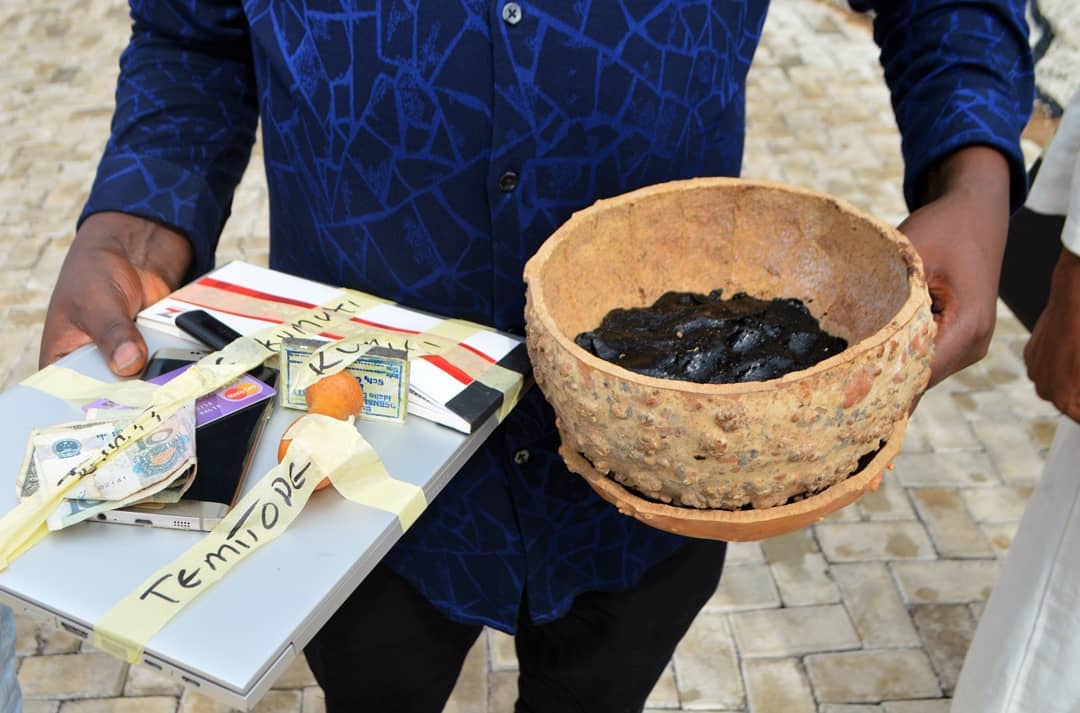 The suspects were arrested based on intelligence linking them with opulence without any identifiable means of livelihood. Items recovered from them, include: four cars, laptops, exotic phones, and a stamp bearing the identity of the bursary section of Queensland University’s School of Medicine, Australia. 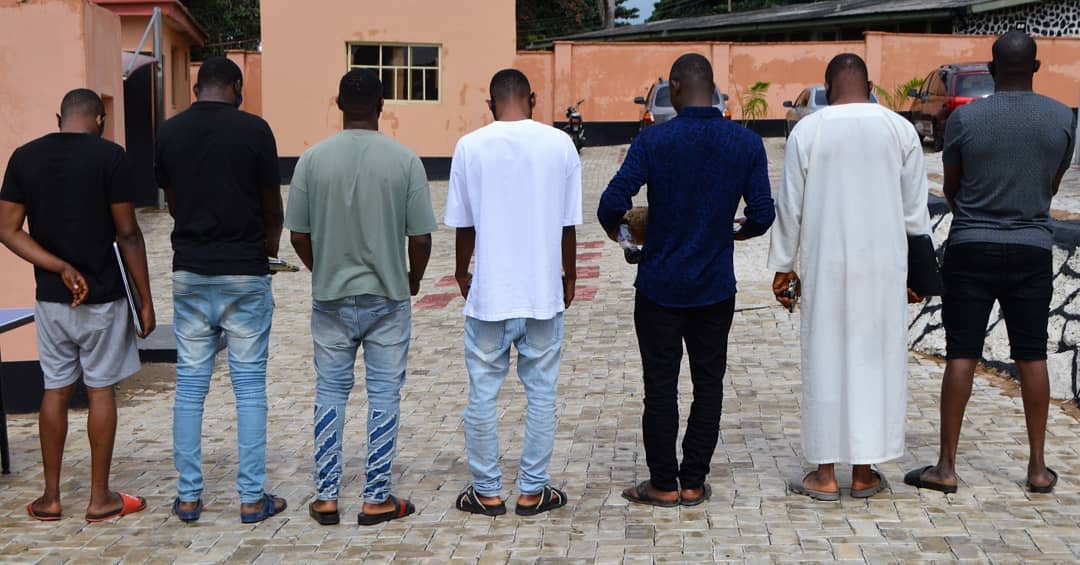 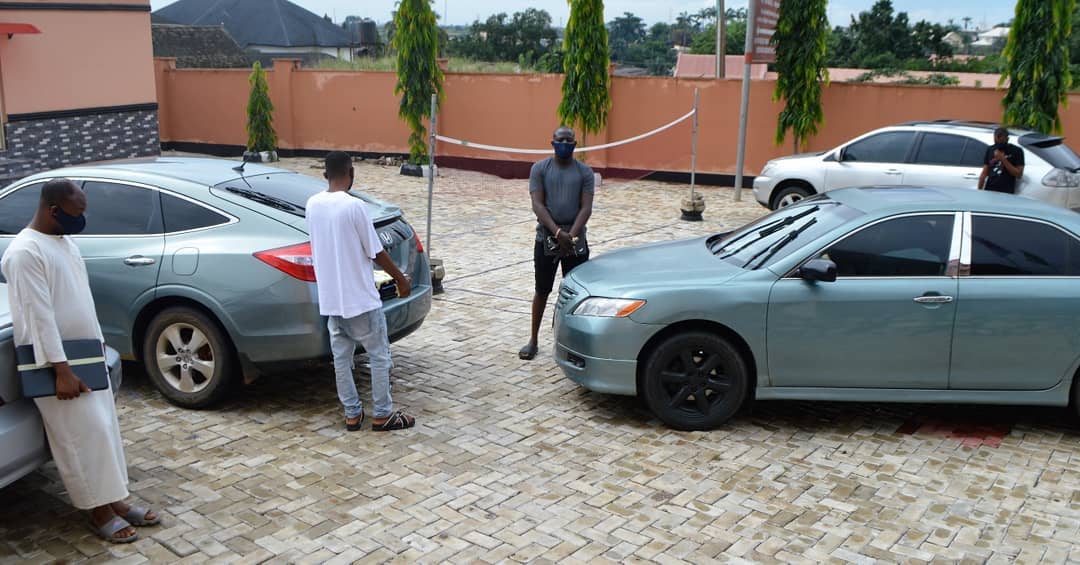 They will be charged to court as soon as investigations are concluded.