According to her, she didn’t realize the extent of the transformation until she heard Toke Makinwa open you about going under the knife.

Taking to social media, Egor thanked God that she is naturally endowed and doesn’t have to go under the knife to flaunt curves.

When did this “happen”? Like seriously? It is so obvious that…Anyway…Orrrrrrr!! True. She didn’t hide the bleaching either. Lol. I saw the bum bum slowly “evolving”, but initially she claimed that it was squats. When I read her post thanking her doctor, I didn’t realise that it had expanded like this. Lol. Thank God for us wey get am naturally oh. I can’t imagine constantly being afraid of sitting down in case of a silicon EXPLOSION!!!

Her post is coming few weeks after Toke Makinwa admitted that she did cosmetic surgery to enhance her backside. This was after she became the butt of a joke by Comedian Bovi at his show recently. 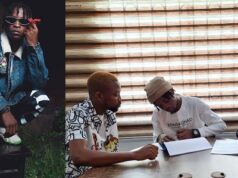 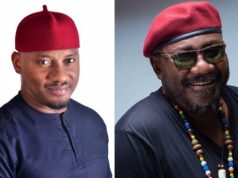 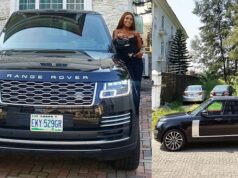 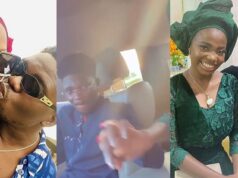 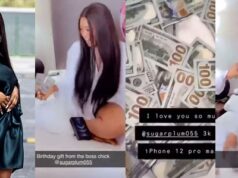 Mercy Eke sprays $3000 cash, gifts iPhone 12 to her friend for her birthday (Video) 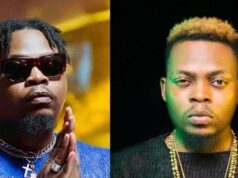 “You were not put on this earth to remain stagnant” — Rapper, Olamide