Rapper, Yung6ix who is currently in Los Angeles, US has taken it upon himself to lead Nigerians in a peaceful protest against police brutality. 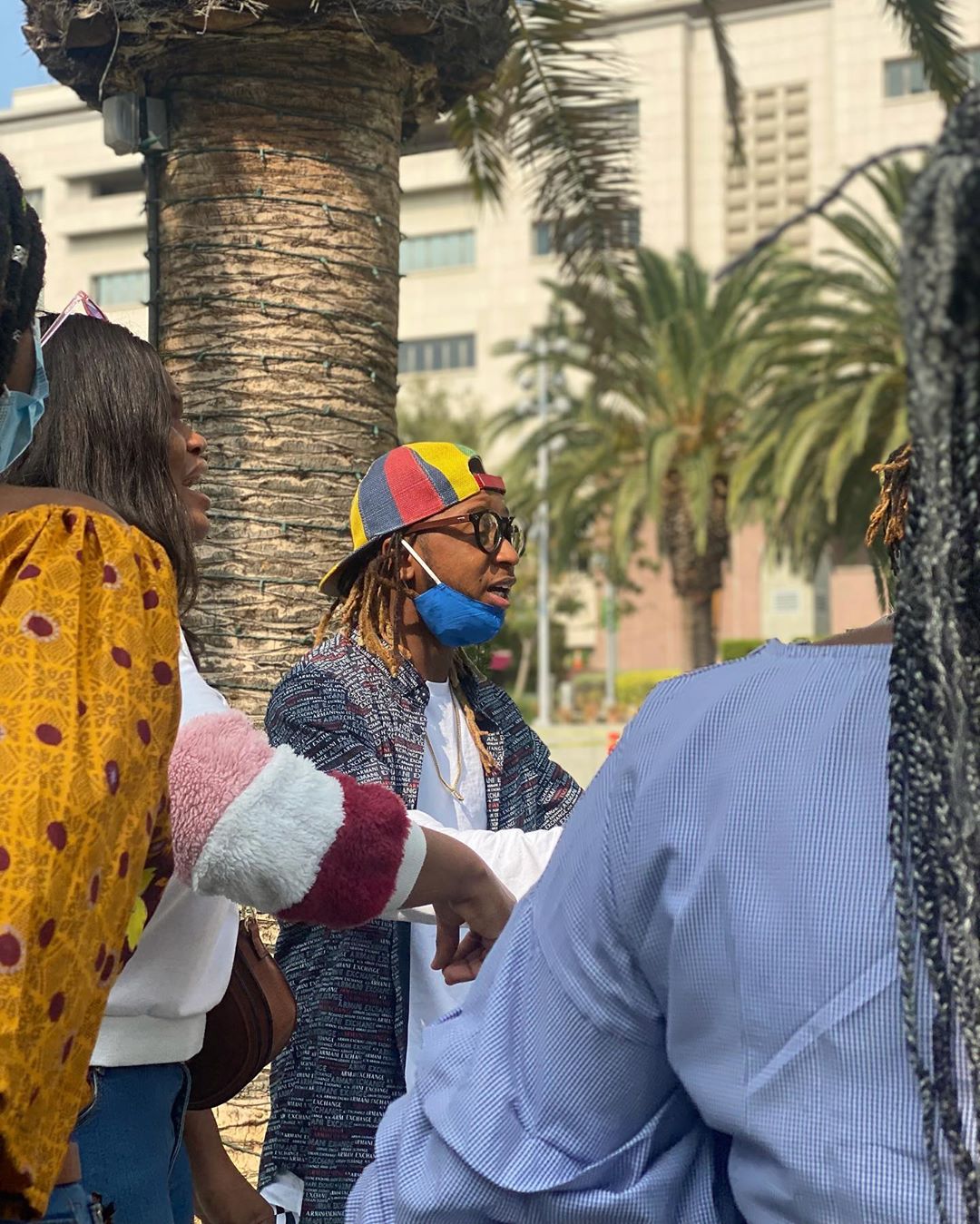 The rapper and some other Nigerians took to the streets of Los Angeles on Friday October 9, to protest against police brutality and called for the disbandment of the Special Anti-Robbery Squad (SARS) in the country. 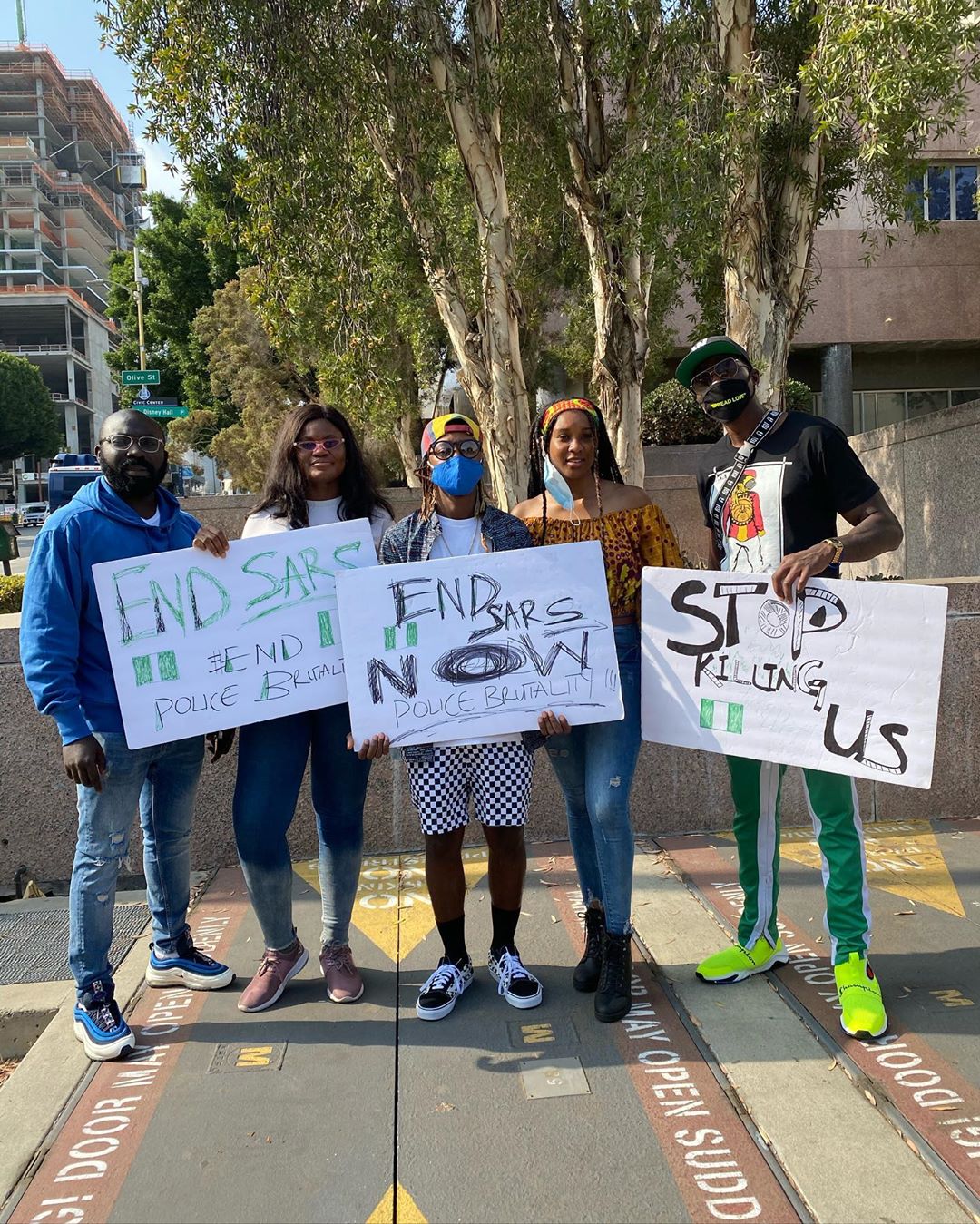 The rapper, who was joined by a few friends for the peaceful demonstration promised to lead another protest next week if the situation in the country doesn’t change. 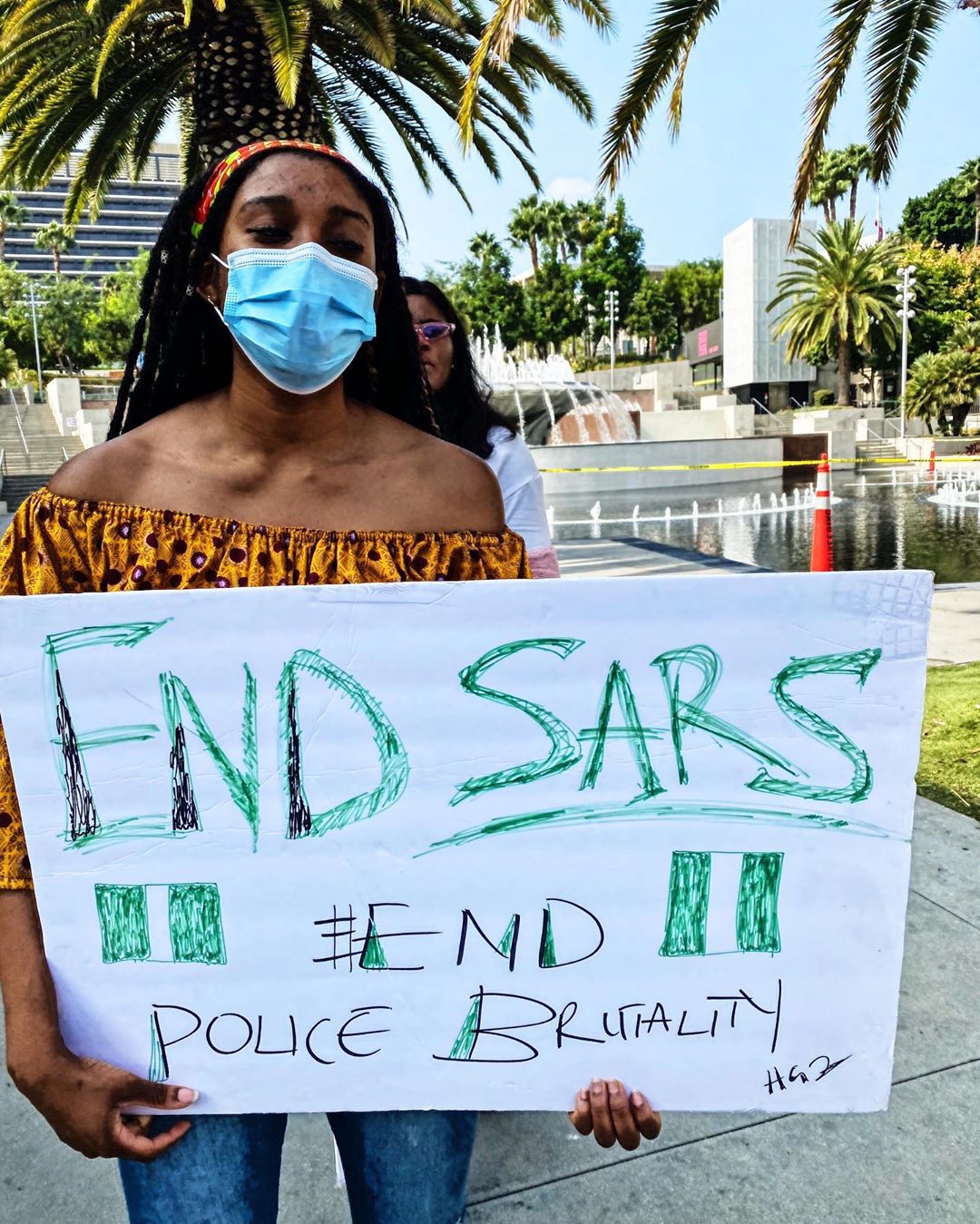 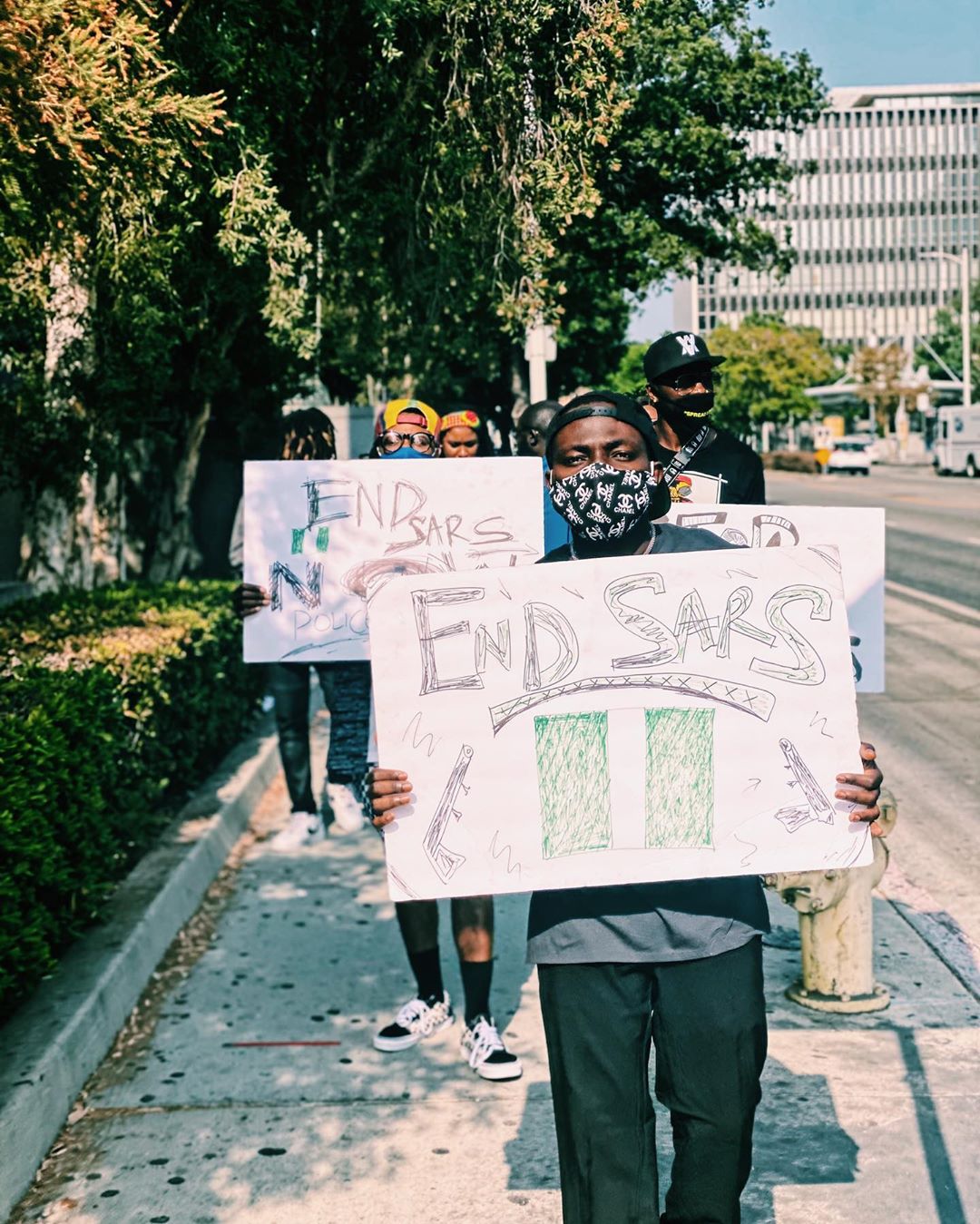 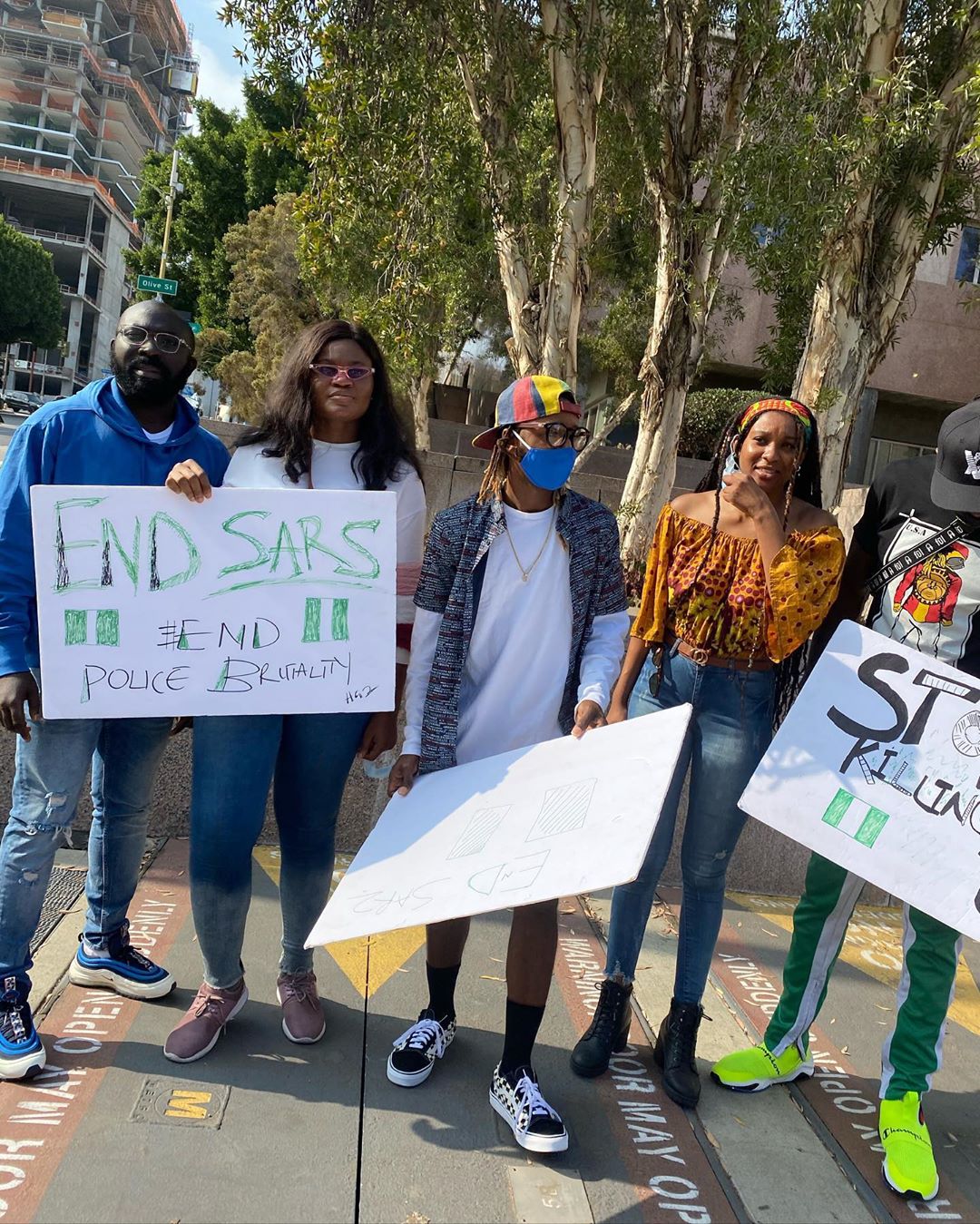 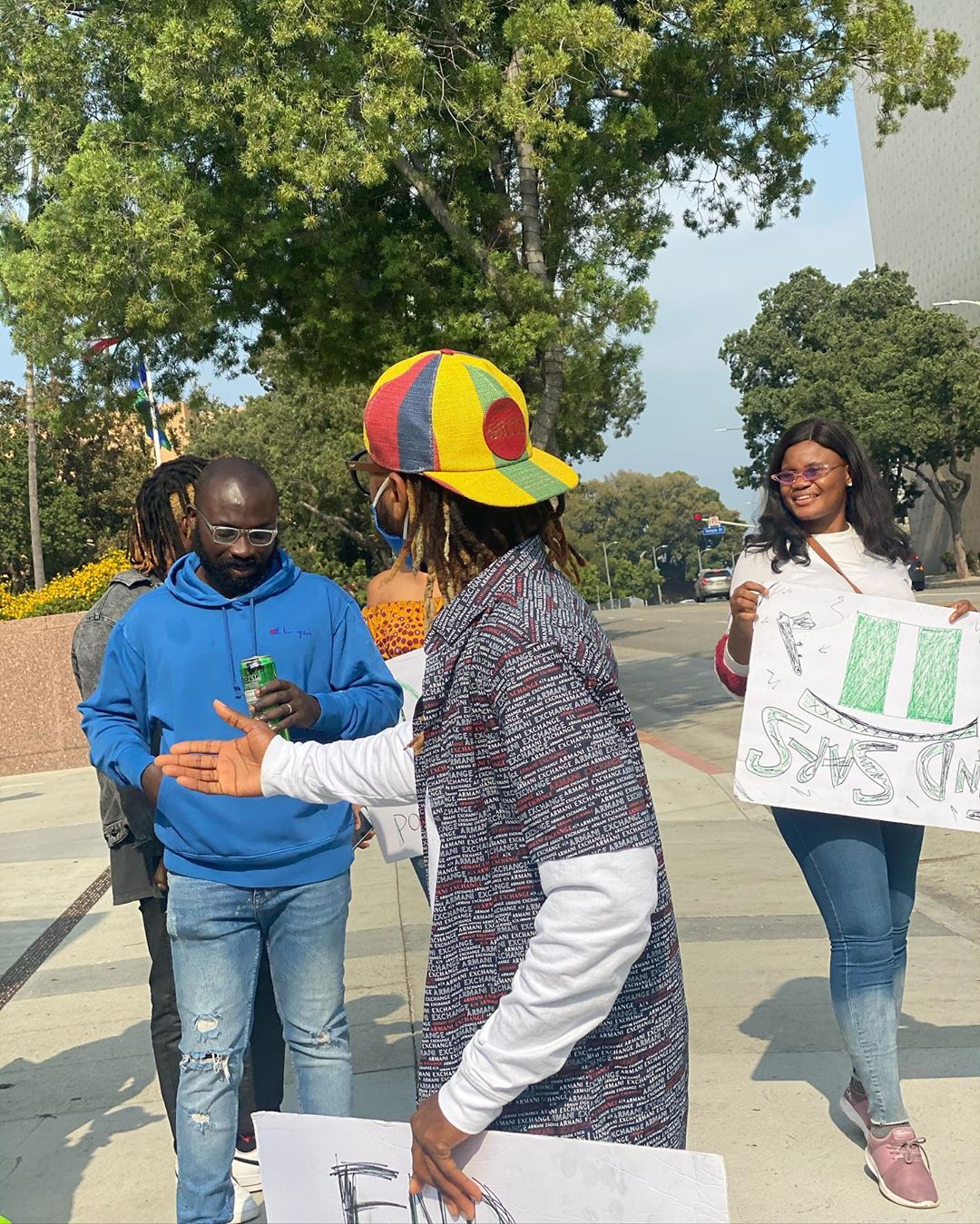 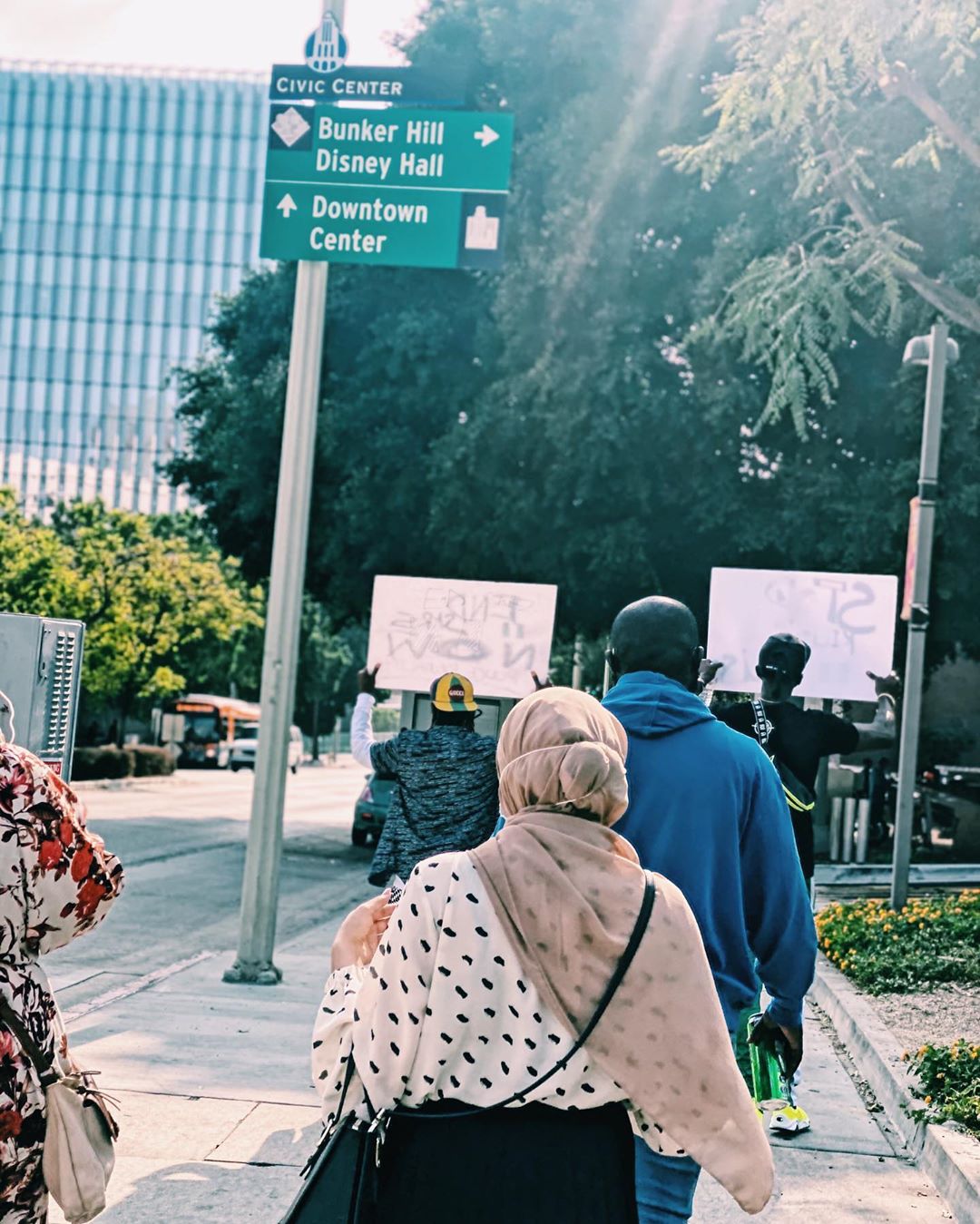 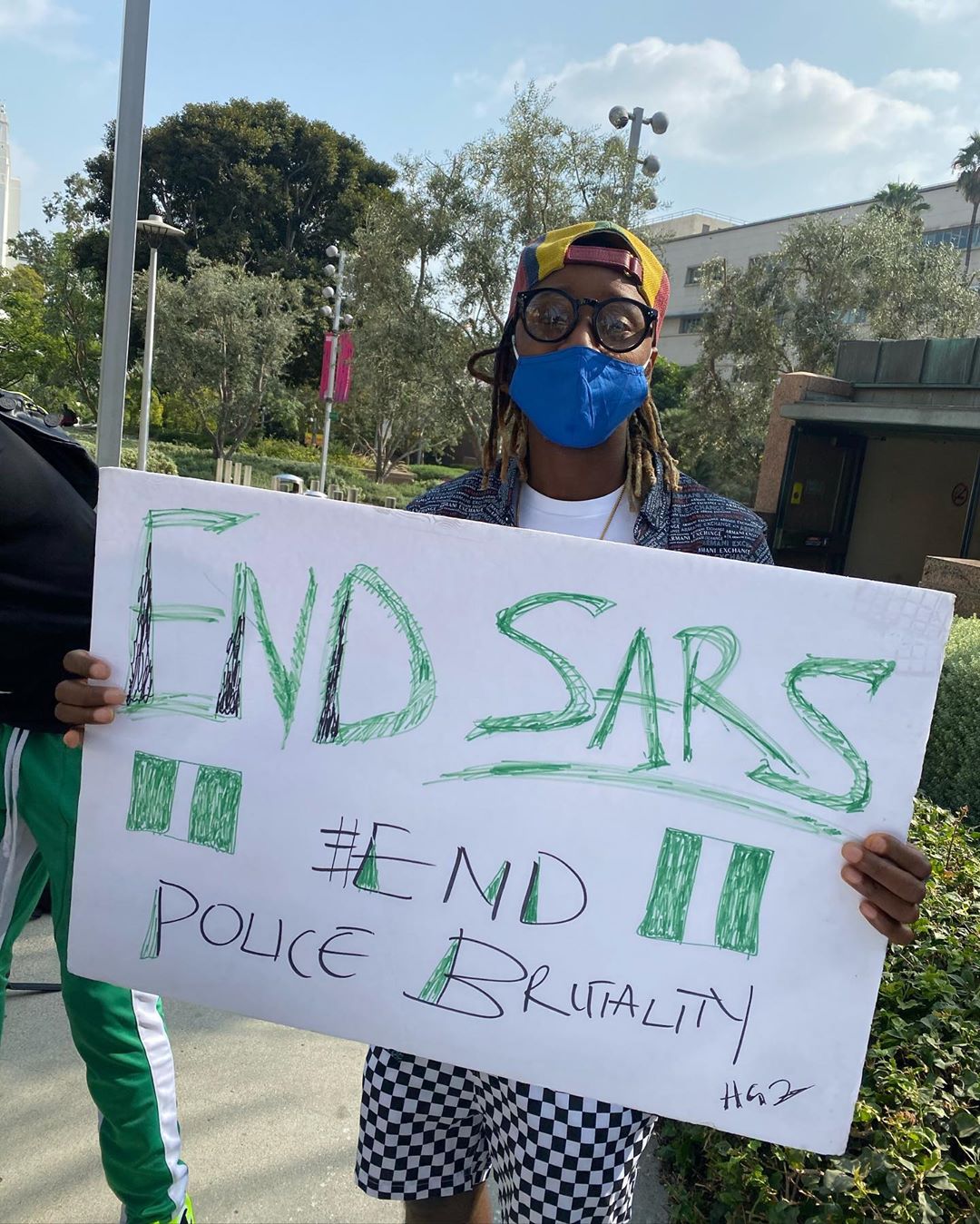 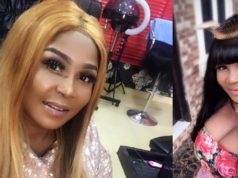 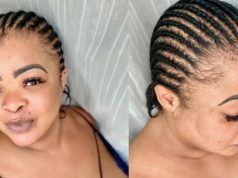 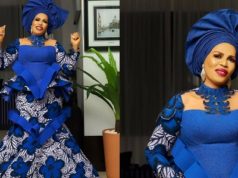 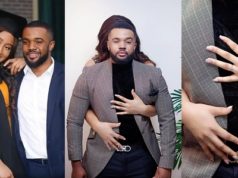