Home Entertainment News Eniola Badmus reacts to Omotola Jalade Ekeinde guessing who she is during... 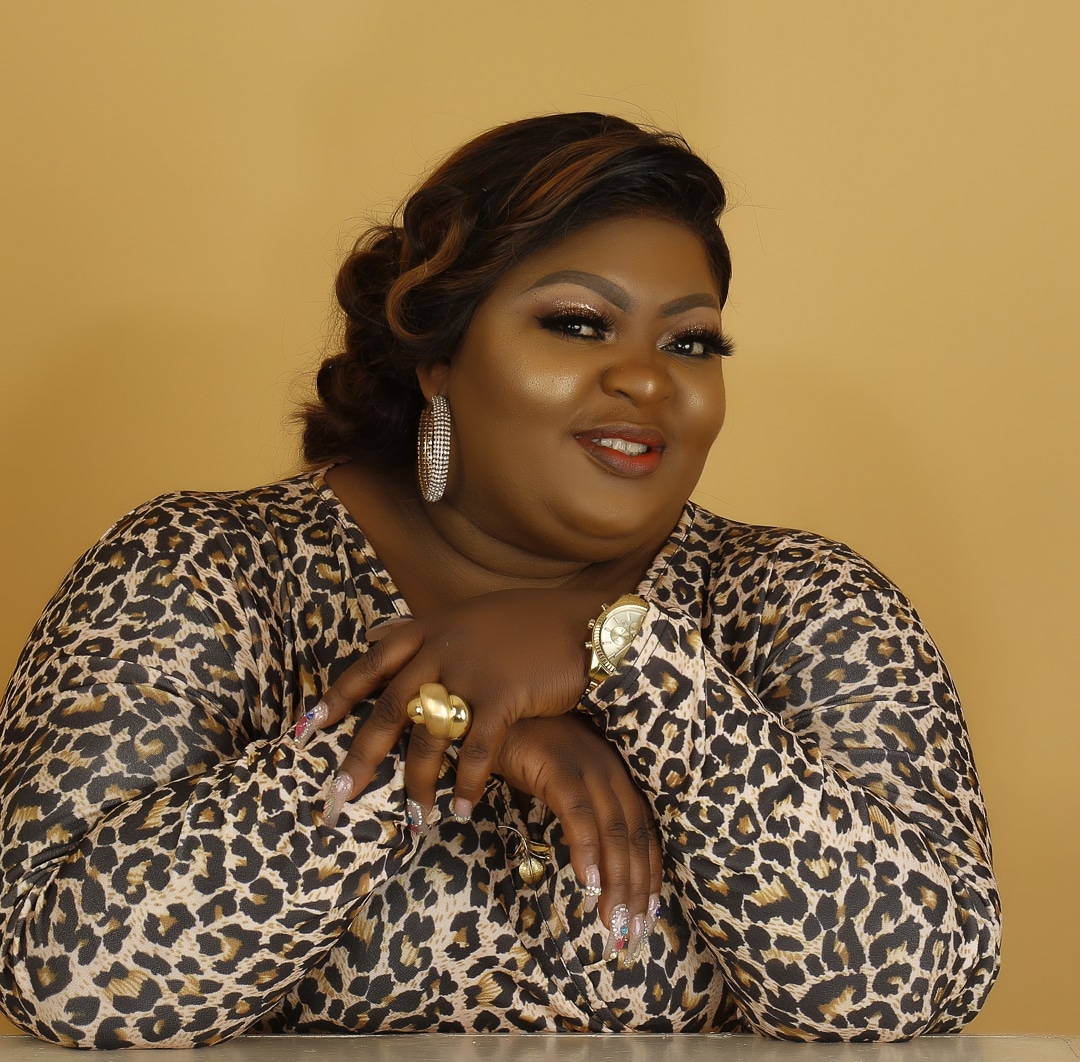 Omotola who was asked to give a shout to Eniola Badmus TV during the interview was heard saying “Oh Eniola Badmus, that’s an actress isn’t she?” 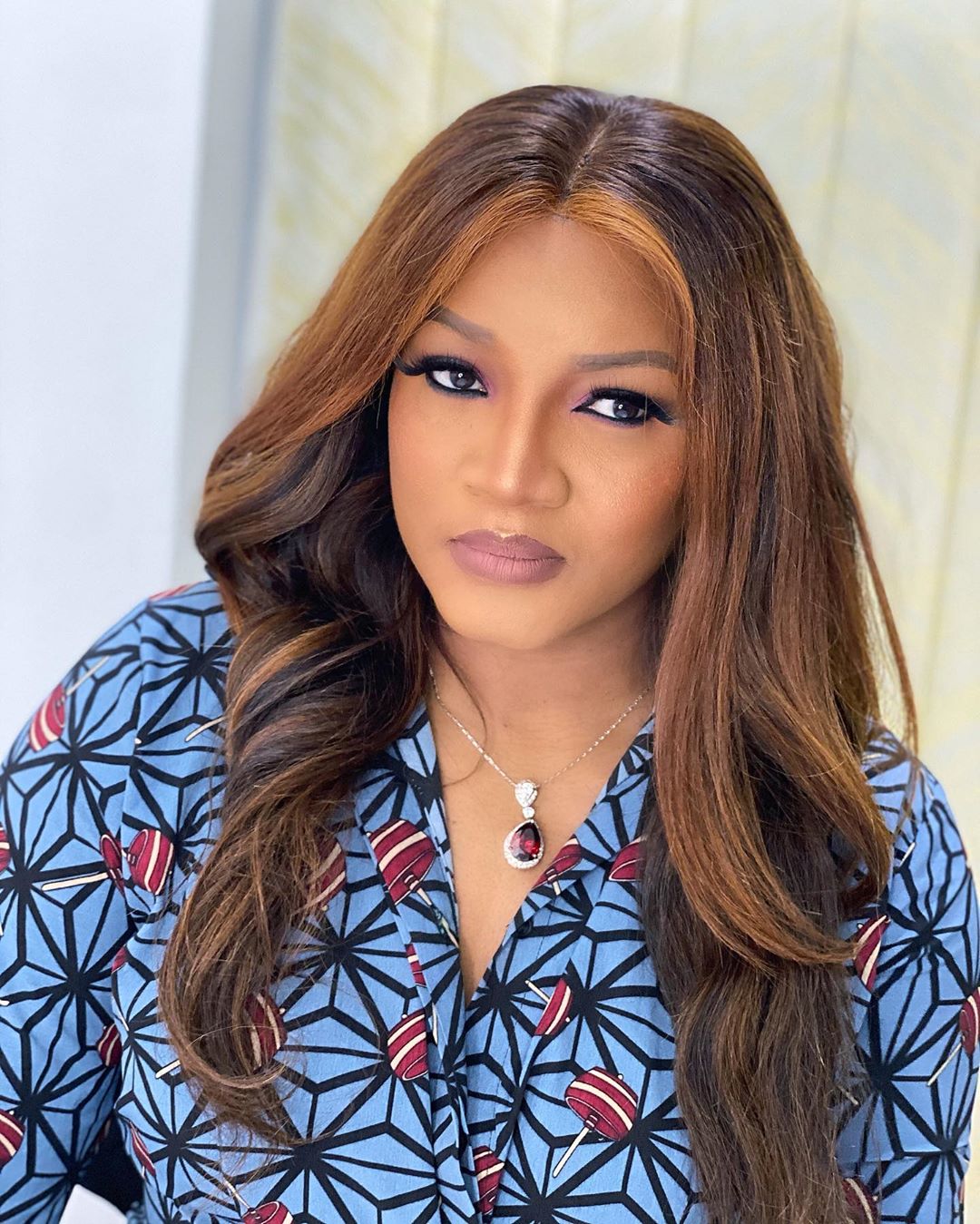 Reacting to the interview, Eniola Badmus stated that she saw it as a challenge to work harder. She also promised to work harder till she doesn’t need any introduction.

She wrote; “I WILL WORK HARDER TO THE POINT THAT I WILL NEED NO INTRODUCTION THANK YOU FOR REMINDING ME TO PUT IN MORE WORK” 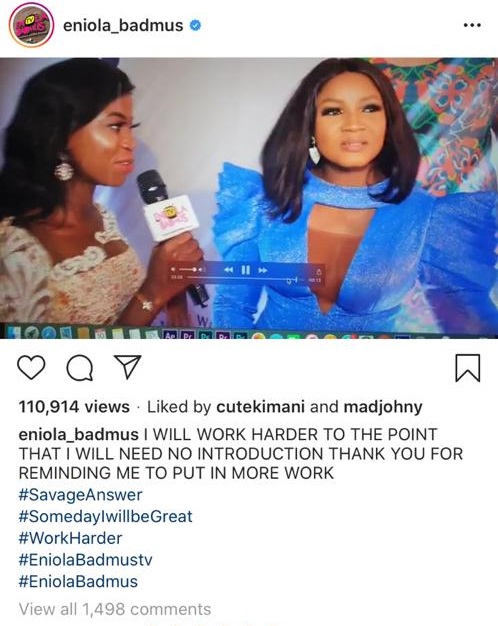 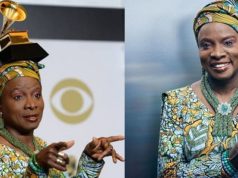 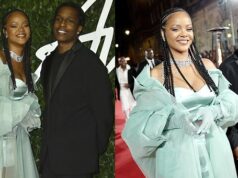 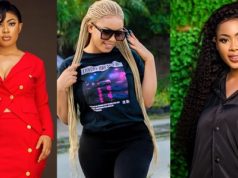 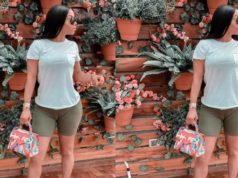 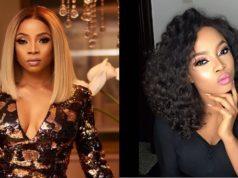 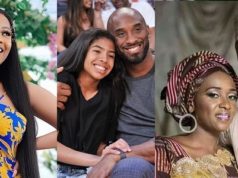