Amid discussions sparked by speculation of Khafi’s sack from the Metropolitan Police for leaving for Big Brother Naija House without getting due permission and also “engaging in sex on National TV”, the Nigerian-born British Police woman was spotted having sex with her love interest Gedoni, under their duvet last night. 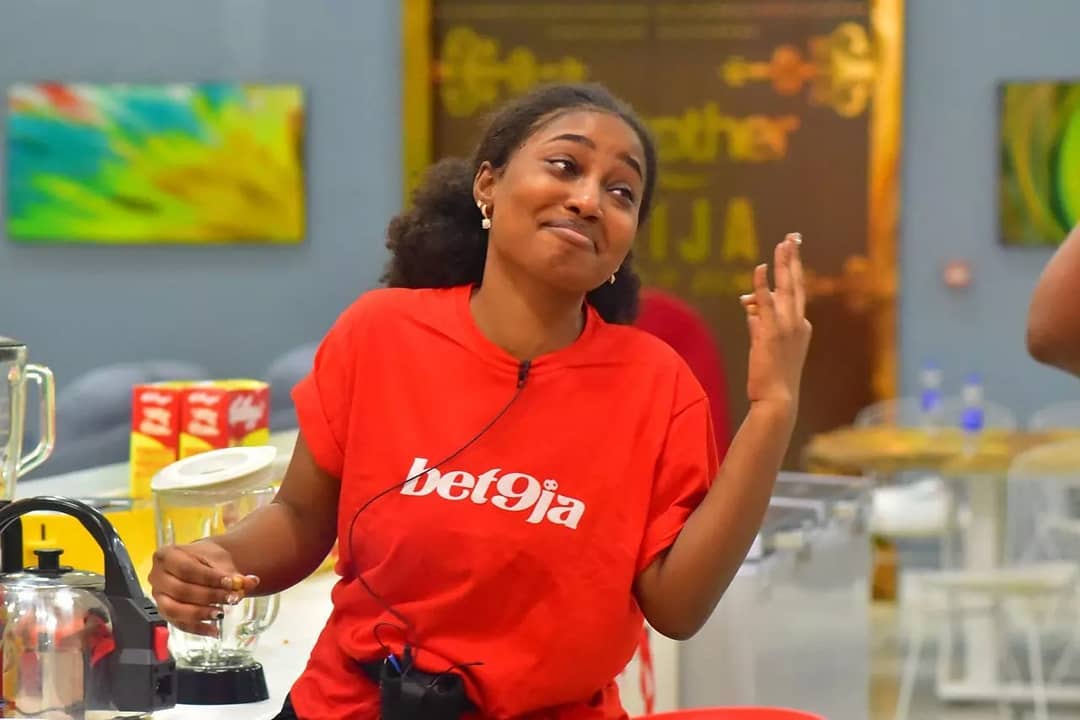 However their sexual moment had witnesses and they were fellow housemates, Frodd and Esther. The shock they expressed over the act has long gone viral on social media. 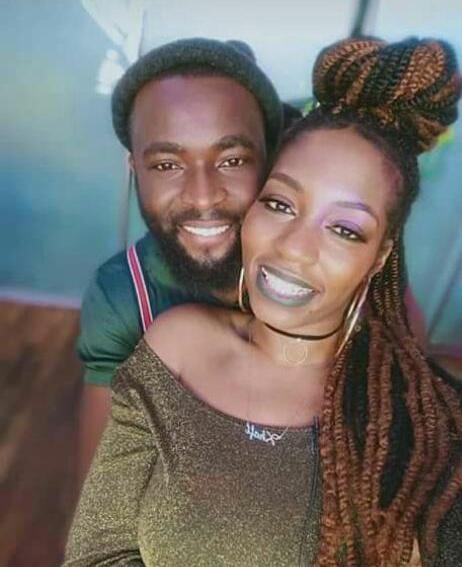