Home BBNaija 2019 BBNaija: Esther’s eviction from the reality show was shocking – Frodd on... 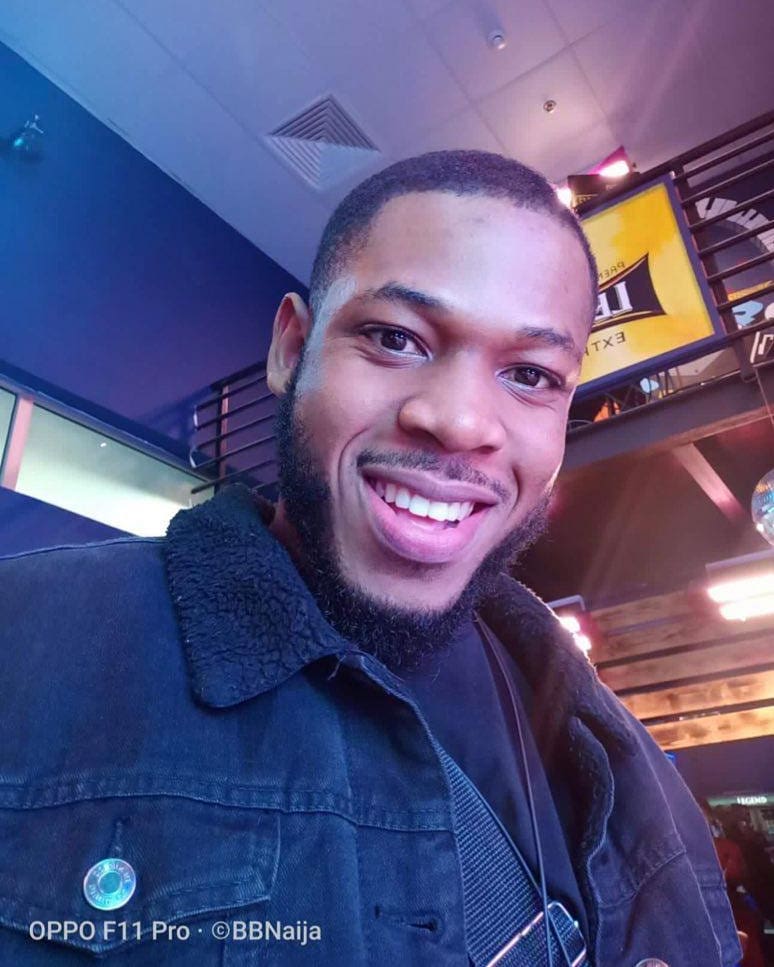 Esther and Sir Dee were evicted during the Sunday night eviction show.

Following her eviction, Frodd broke down in tears stirring reactions on social media. 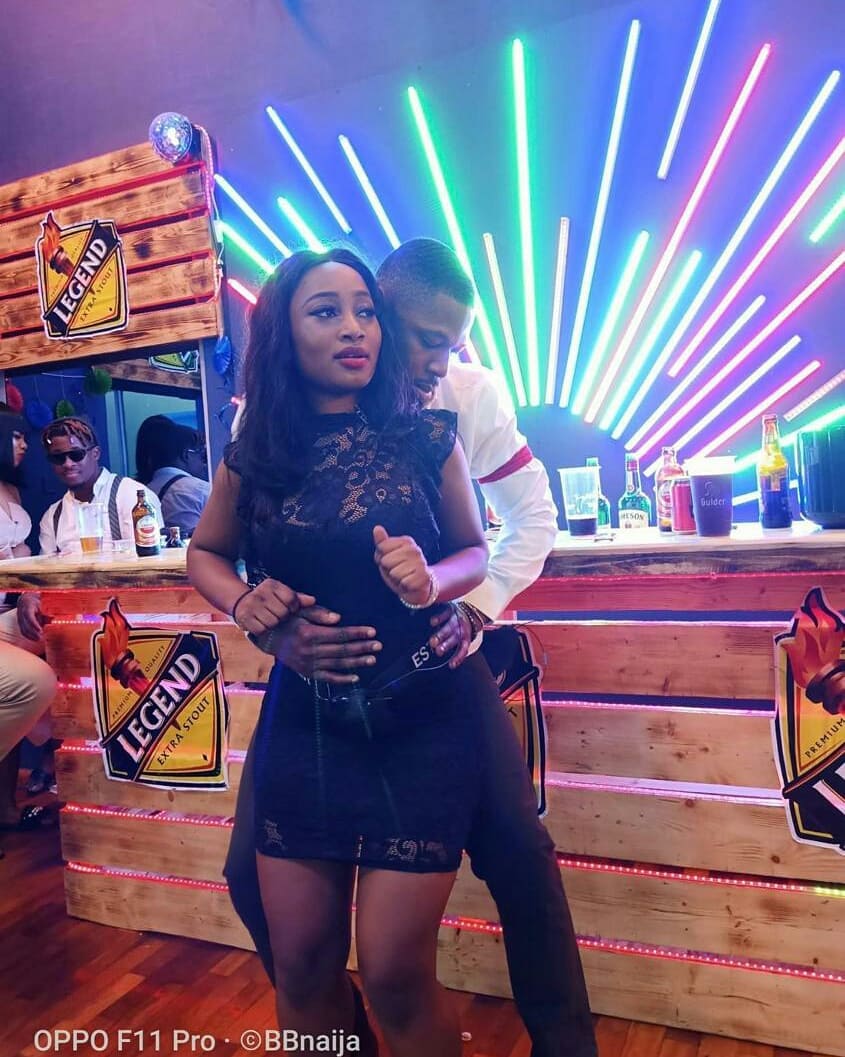 Speaking to Ebuka, Frodd with a sober face, said Esther’s eviction was like a movie to him.

“Ebuka, Esther’s eviction from the reality show was shocking. It was surprising watching her leave. It felt like a movie,” Frodd said.

It would be recalled that the lovebirds, Esther and Frodd had shared kisses days ago.

However, it seems Esther’s strategy did not work out as she was evicted during Sunday live eviction show. 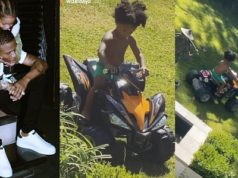 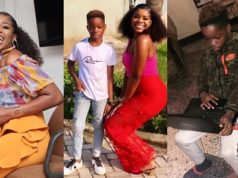 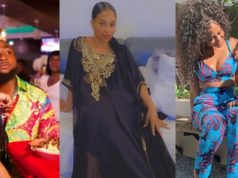 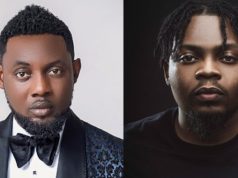 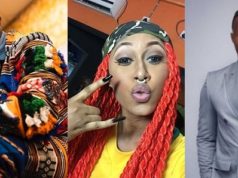 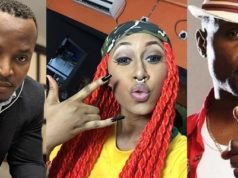