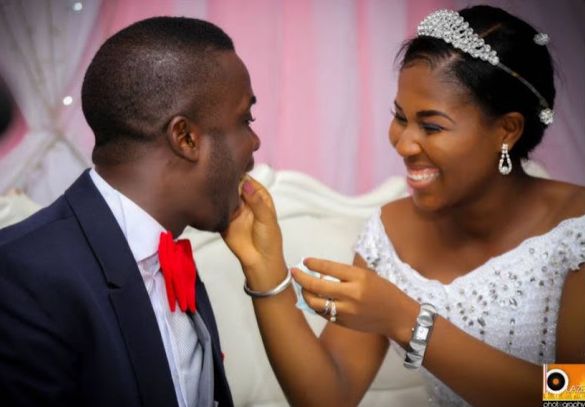 This cute couple Anthony and Vanessa Igbinosun started dating in 2006 & they got married in 2016.

Within 10 years of their relationship, the man is now an evangelist and the lady a medical doctor: 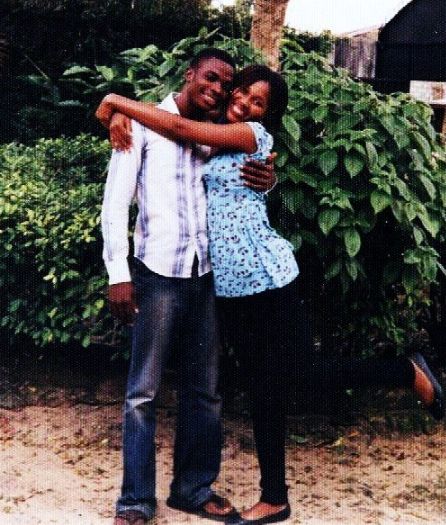 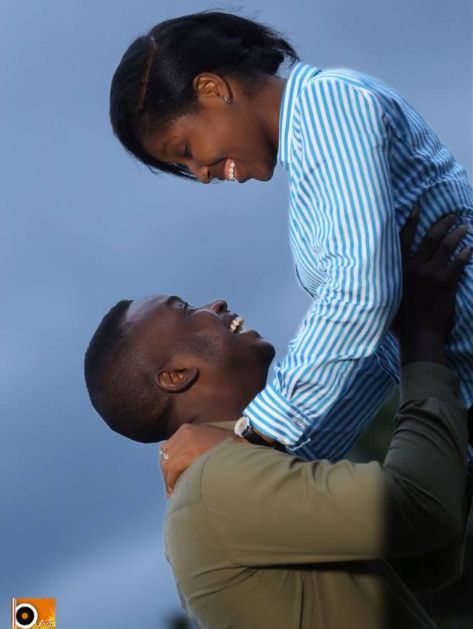 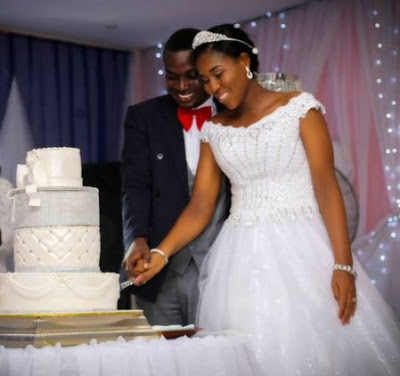 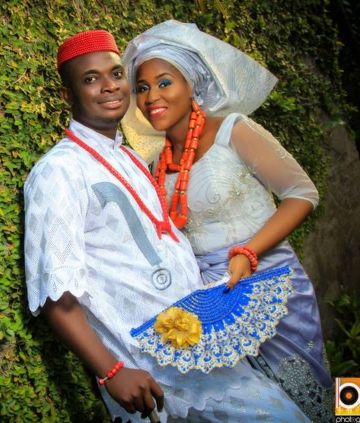