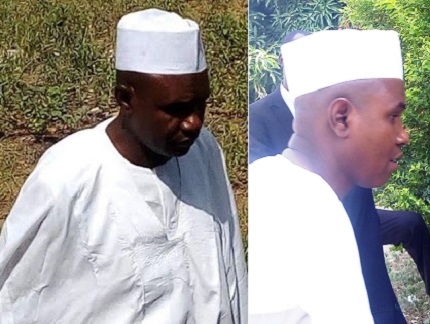 A former staff of Oceanic Bank Aliyu Suleiman on Wednesday was sentenced to 195 years imprisonment for fraud by Justice Dije Abdu Aboki of the Kano State High Court.

The convict was arraigned by the EFCC on the September 30, 2014, for allegedly stealing over N21m from Albasu Microfinance Bank. Upon his arraignment, the convict pleaded not guilty to all the count charge brought against him by the EFCC.

Delivering her judgment Justice Aboki sentenced the convict to serve two years on each of count one to forty four and fine of N300,000 on each. Where the convict defaults the fine, he is to serve additional six months imprisonment on each count.

The sentences were to run concurrently. The convict was also ordered to restitute the sum of N14.8m to the Albasu Community or spend five more years in prison.

The convict was a former staff of Oceanic Bank and was entrusted by the Albasu Community to take charge of their Microfinance Bank. While in charge, the convict violated that trust and siphoned over N21m by forging signatures of the other signatories to the funds.