Nigerian Comedian and actor, Seyi Law has called out a man, identified as Olufunmilade Adeyemi arrested by the Economic and Financial Crimes Commission (EFCC) for fraud.

Seyi Law, quoting a tweet by the anti-graft agency announcing the arrest, asked if he could bring his case to commission.

“He is the son of a Pastor in the church, I attended growing up. He defrauded me too. @officialEFCC can I bring my case too? Thanks. His father once asked me, who is your father in this church because I begged for N1000 to complete my Jamb form fee and his son defrauded year later,” Seyi Law said. 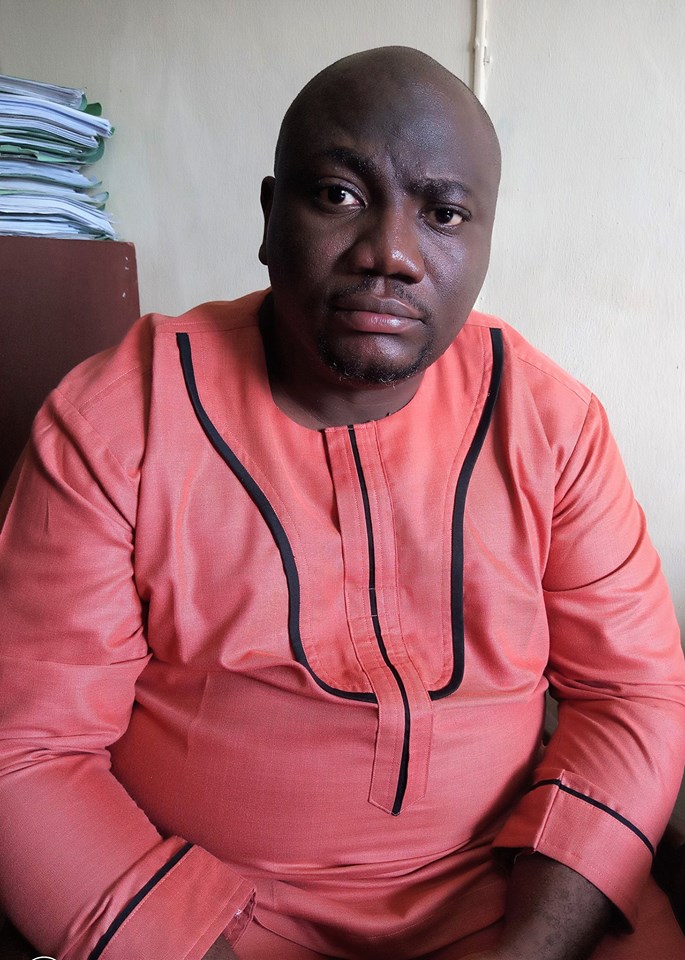 The suspect, who once presented himself as Alexandra Moses, had previously been arrested in Ghana with the assistance of the Ghanaian authorities and brought back to Nigeria for prosecution, following a complaint against his alleged criminal activities.

Adeyemi was subsequently arraigned before Justice O. A. Williams of the State High Court, Ikeja, Lagos, for offences bordering on obtaining by false pretence and diversion of funds. He pleaded not guilty when the charges were read to him and was granted bail.

Meanwhile, even as he is still facing trial before, the suspect, who now claims to be Aladura Moses, was said to have floated another company under a different name.

He was alleged to have been recruiting unsuspecting job seekers whom he uses to sell non-existent lands to members of the public, since he started the new company located in the Ikoyi area of Lagos State.

The suspect was, however, arrested in a sting operation by operatives of the EFCC.

He will soon be charged to court when investigations are concluded. 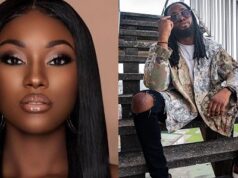 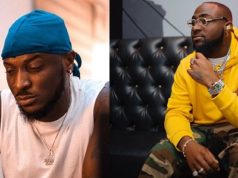 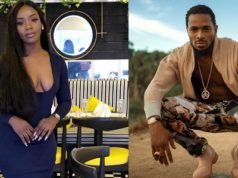