Using fake Malaria drugs is said to have been the cause of death of a beautiful final year ESUT student, identified as Ojeh Cynthia Nnenna.

Ojeh Cynthia Nnenna lost her life after a brief illness which has now been attributed to the fake malaria drug she ingested.

The final year Accounting student of the Enugu State University of science and Technology, who was set to finish her degree lap next month, died Friday night, just hours after having a chat with her friend, detailing what she was going through. 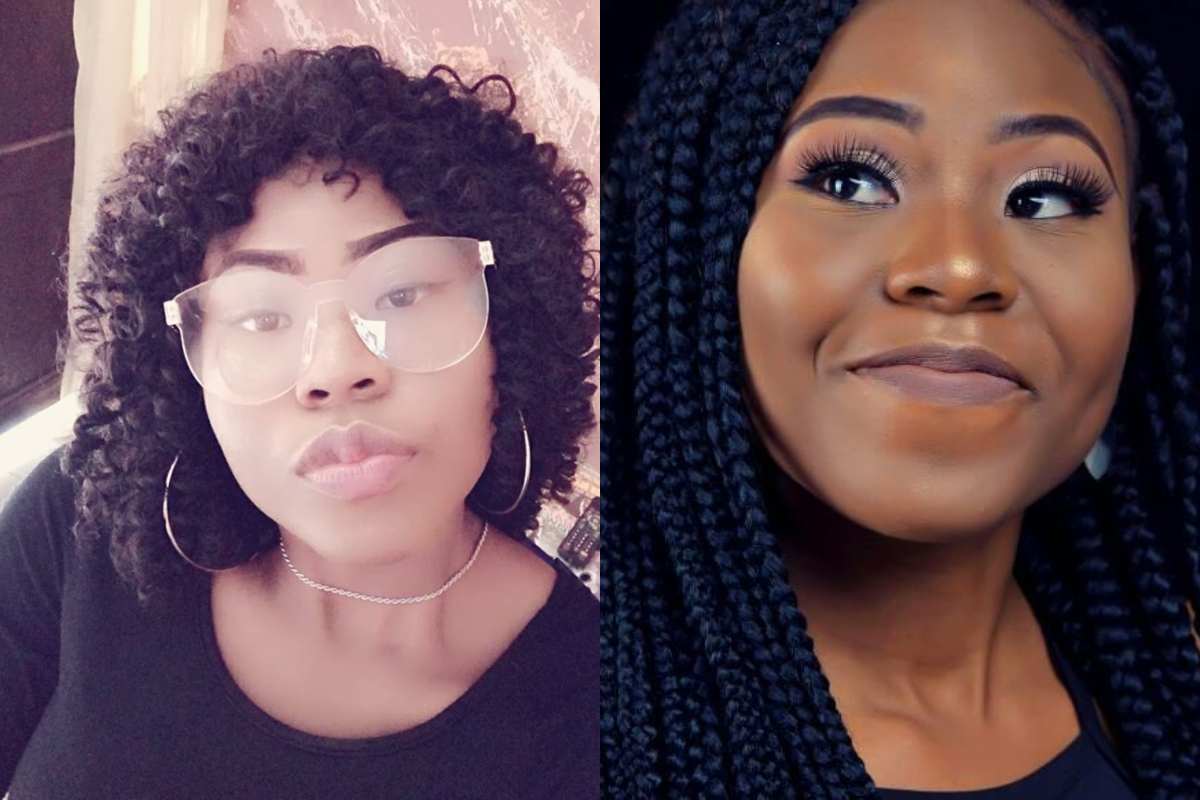 In her last conversation on WhatsApp, she shared how she took a fake malaria drugs prescribed to her at the pharmacy. Read the chat which proves the claim that fake malaria drug was the cause of Cynthia’s death.

According to Ojeh Cynthia Nnenna,

I took fake malaria drugs that was what insulted my liver and it resulted in my eyes.

According to the scan result it shows I have inflammation of the liver.

How can someone be selling fake Malaria drugs

Again according to the test, i have small malaria and excess typhoid. 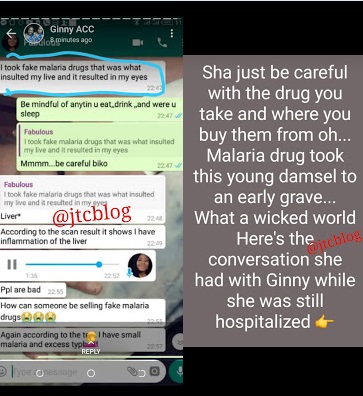 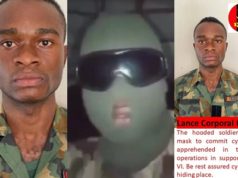 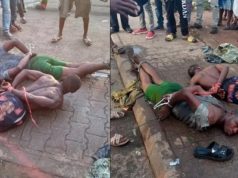 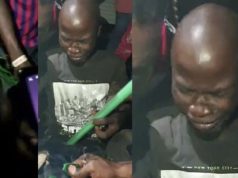 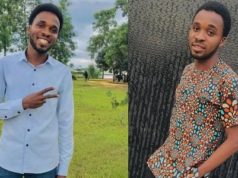 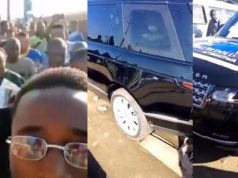 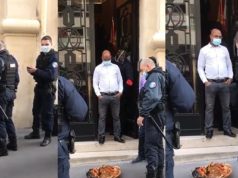