Tonto Dikeh’s ex-boyfriend and luxury goods businessman, Malivelihood, has been blasted by a coalition of American fake wrist watch busters, after he defended a fake rolex he sold to someone and still came out to defend it. 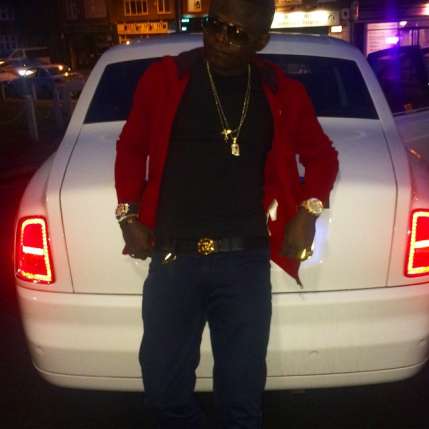 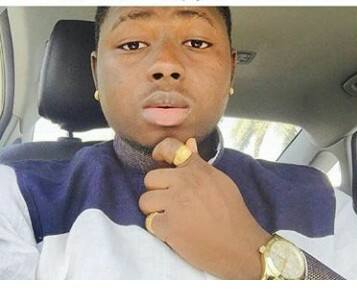 According to the fake wrist watch busters, Malivelihood is only trying to become an inspirational version of the homeless souljaboy, after he alleged that the watch he sold to his compatriot is made of 18-carat pure gold with custom diamond red dial. 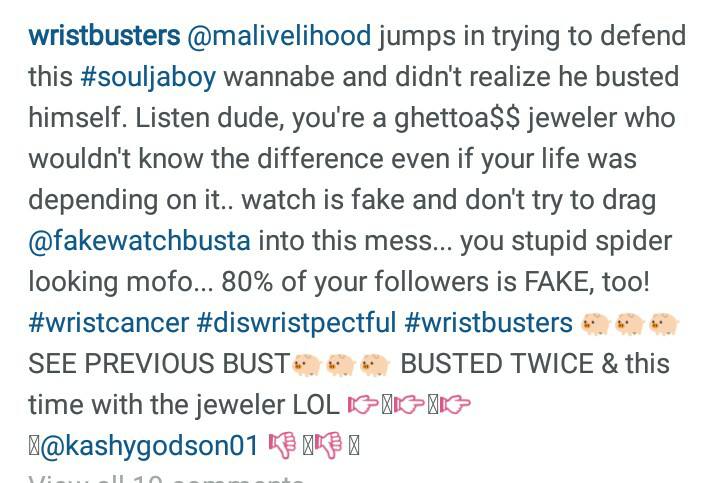 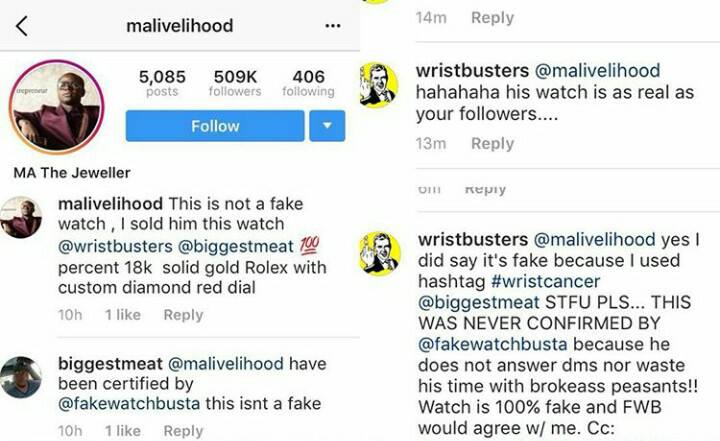 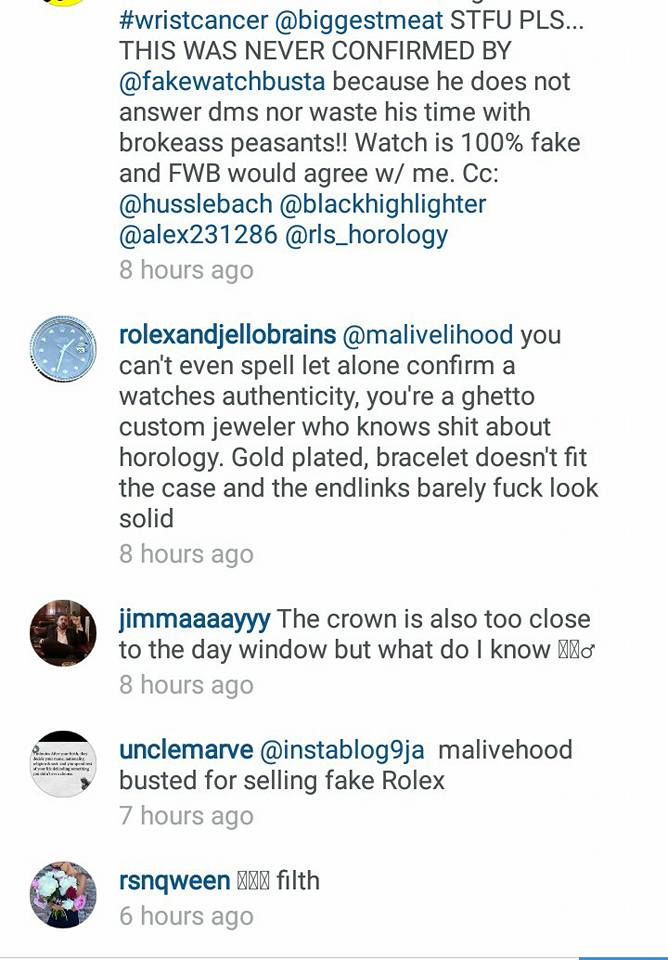 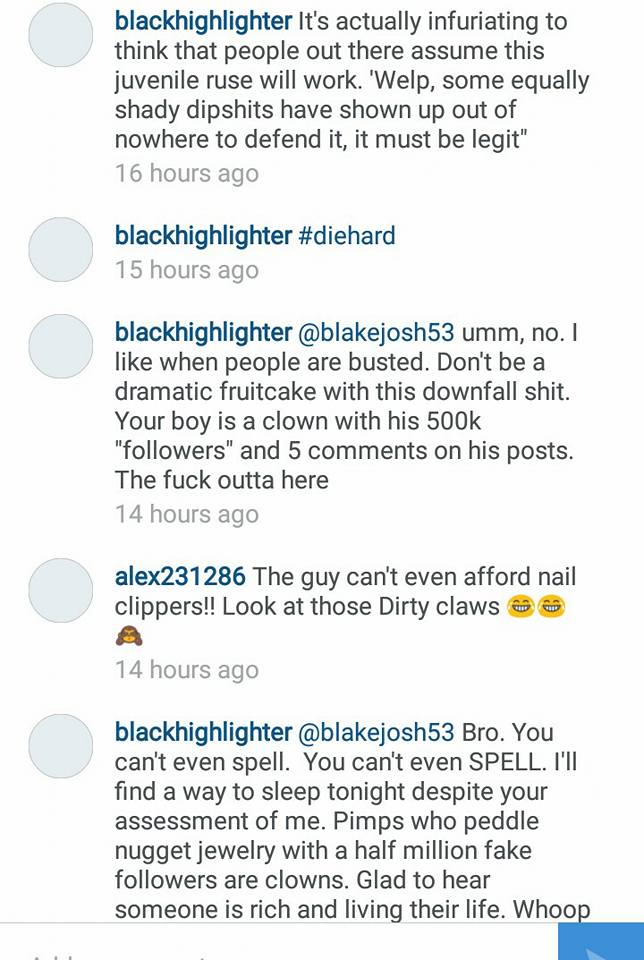