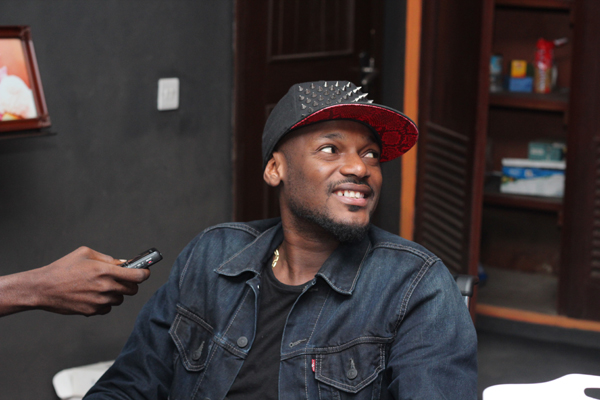 One of 2face’s many fan has come out to say that the Legendary Musician and Former Kennis Music singer smoked ‘weed’ before recording his classic single – ‘African Queen‘.

The fan further said the weed can only be found in a museum in Greece and no other person is allowed to smoke it.

READ ALSO: Lady Strips For 2face In Front Of Annie Idibia At An Event

African queen was legendary. The weed 2face smoked before recording that song is in a museum in Greece. No other person is allowed to smoke it. – The fan tweeted.

“This guy just cracked me the hell up with this. I rest my case” wrote 2face in the caption.

‘Africa Queen‘ is one of the biggest songs out of Africa within the last two decades. The song is from 2face’s debut album Face 2 Face.