Home News FG yet to release names of those affected by travel ban; says...

Garba Shehu, who appeared on Channels TV last night on behalf of the Presidency, disclosed that the Federal Government is yet to release names of those affected by the travel ban empowered by the Executive Order 6. 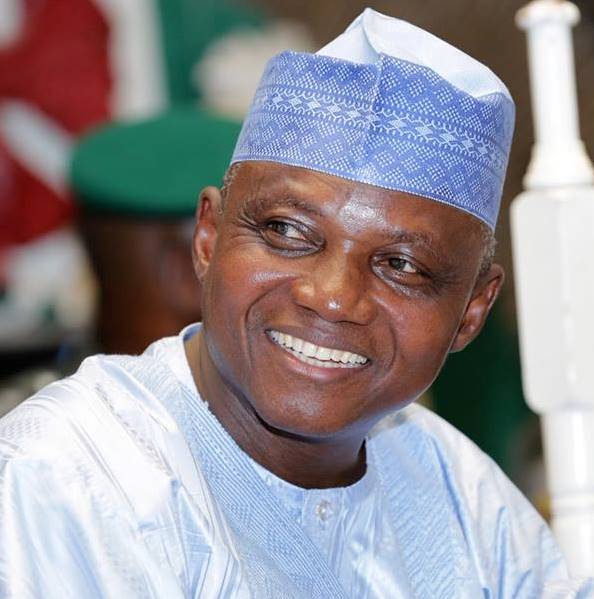 Reacting to the list with former Ministers and Governors including a dead judge which went viral yesterday, the Presidency said the list being paraded is fake and that those who have been banned have had their cases running before the coming of the Buhari administration.

“We’ve seen a number of names being circulated. We have not issued any list. We are not going to issue any list because, again, if we did so, a lot of criticism will follow. Trials by media and all sorts of things.

“These cases are mostly known by most Nigerians. There are cases that have been in the public domain. Most of them were never really instituted by this administration. They go back seven to 10 years.” he said.

Garba Shehu who also spoke to Punch’s correspondent, told those criticizing the decision of the Federal Government to place about 50 Nigerians being investigated for corruption on travel ban, to go to court.

”Those who are opposed to this government’s position know what they can do. They should go to court. There is nobody under any illusion as far as the present administration’s anti-corruption war is concerned. Let it be known to all that this government will not abandon this ongoing fight against corruption because of such criticisms; he said