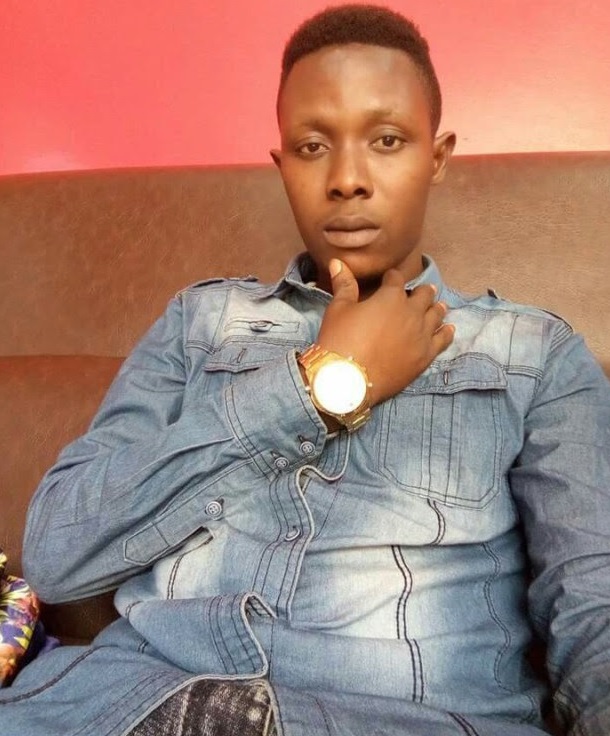 A very popular theatre arts student of the Obafemi Awolowo University (OAU) was on Wednesday, stabbed to death while he was heading home from his campus.

Identified as Ayoola Ayorinde, popularly known as AYBillion, reports gathered claims that he was a father of a 4-month-old child he had with his coursemate, and was planning on submitting his final year project when the gruesome incident occurred.

He was walking home with his brother, because he stayed off campus. His brother was walking some few steps away from him as he was pressing his phone, when two men came with a bike and stab him right on the chest and zoom off.

He then, removed the knife and tried chasing them, but he couldn’t go far. He fell and was rushed to the hospital, the place was stitched, he stayed for another 4 hours, but later died.