These reasons are revealed in his latest Youtube video titled: ‘Addressing Adeboye’s False Claim That You Won’t Make Heaven if you don’t pay tithe.’

Referring to the preacher’s reference to Mathew 23:23, the leader of the free the sheeple movement says, “I am going to teach you what Mathew 23:23, what the entire book actually says.

And I’m going to show you scripturally why this man can not make heaven.” 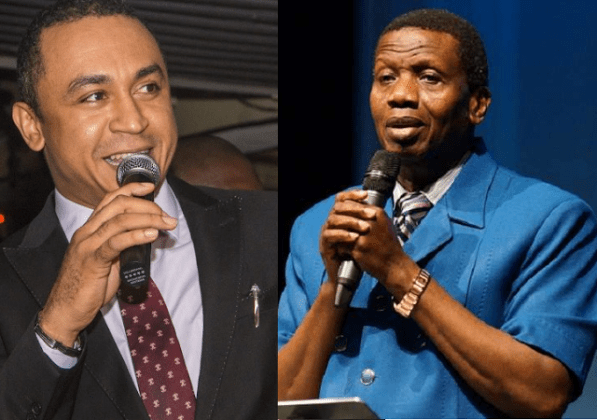 Below are his reasons for saying that the RCCG General Overseer will not go to heaven:

Freeze uses Luke 17:1 -3 as his Biblical reason for why the preacher will not make heaven. It says, “Jesus said to his disciples: “Things that cause people to stumble are bound to come, but woe to anyone through whom they come. It would be better for them to be thrown into the sea with a millstone tied around their neck than to cause one of these little ones to stumble. So, watch yourselves.” He adds, “Enoch watch yourself.”

This time, the controversial figure goes to Matthew 4:3 which says, The tempter came to him and said, “If you are the Son of God, tell these stones to become bread.”

In his words, “They read their Bible like textbooks but they say I’m the one that reads Bible like text… I read the Bible spiritually and I’ll explain to you.”

After reading the verse, Freeze says, “The stones he was talking about are human beings, not stones. Many times in the Bible stones were actually human beings.

3. Subjecting people to the curse of the law

Freeze says the third reason is that “he is subjecting people to the curse of the law by telling them to pay tithe. There is not space for tithing in the grace.”

“Our promise with father Abraham started in Genesis 17. In Genesis 16, Abraham had Ishmael. In Genesis 17, when he was 99, Abraham was promised of Issac and his name was changed from Abram to Abraham.

“So, whatever Abraham did as Abram in Genesis 14, when he gave tithe to Melchizedek is of no consequence to Christianity…”

According to Freeze, Mathew 23:13 and verse 15 proves that anyone who teaches the law is not going to heaven.

In Freeze’s words, “He disobeys Jesus and our first pastors and he makes us obey Malachi. Malachi is not a Christian verse. how dare you 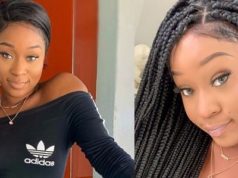 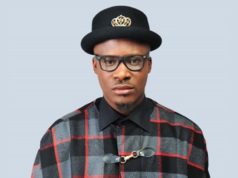 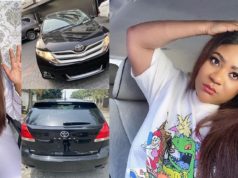 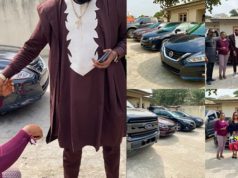 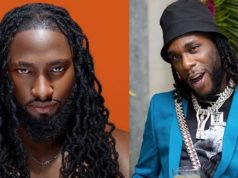 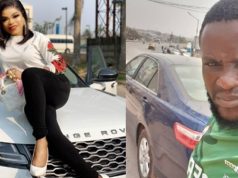