Maisie Williams wants you all to know that her family was also uncomfortable watching her sex scene in the second episode of the season finale.

In case you missed it: as the army of the dead approached the gates of Winterfell, emotions rose high and Maisie’s character, the beloved Arya Stark finally had sex with King Robert Baratheon’s bastard, Gendry. 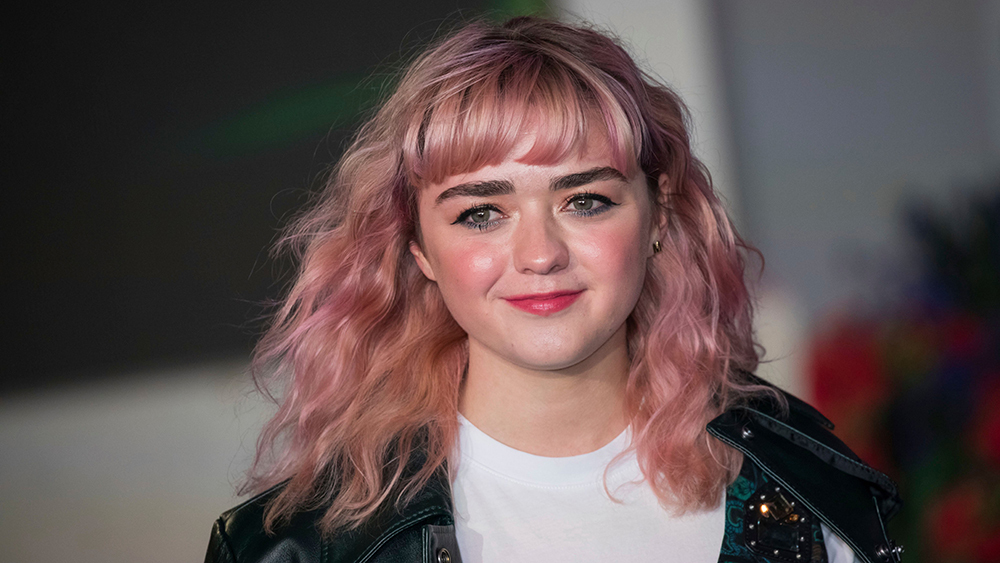 Many #GoT fans couldn’t stop talking about how weird it was to see Arya Stark have sex. But Maisie Williams has pointed out on Twitter that they don’t know what real discomfort is; they might as well imagine how it was for her family.

“if u feel uncomfortable just know that my mother and my stepdad and my 2 sisters and my 4 brothers have all probably watched this too,” she wrote on Twitter.

However, some discerning fans noted that Arya and Gendry scene was very consensual and non-incestuous as we have seen.

Arya is 18, in full control and making a choice. She's having probably the least weird, and most empowering consensual interaction in the whole show. Ever. EVER