Musa Usman, 60, a gateman quickly became a viral sensation on social media after he rejected a house gift from his Indian employer, in place of a borehole for his community.

According to a new report by The Sun Newspaper, Musa is now begging Nigerians for shelter.

This demand was made in Abuja, during a press conference on the #Shelter4MusaUsman campaign organised by Sharry Moore Strategic Konsult and an International Non-Governmental Organisation, WaterAid. 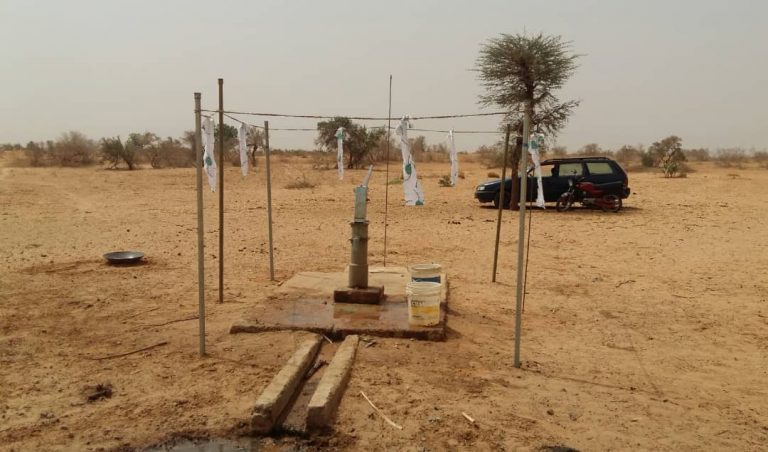 He said: “Everybody in my community is very happy because they have for so many years suffered lack of clean water. Some people in my village called me a fool for asking for water.

He said: “Everybody in my community is very happy because they have for so many years suffered lack of clean water. Some people in my village called me a fool for asking for water.

“They said I should have taken the house or demanded money to start rearing cows. I did what I thought and still know is right. I know I would be rewarded for it from almighty God.”

Speaking at the event, the Principal Consultant, Sharry Moore Strategic Konsult, Ipoade Omilaju, noted that aside its mandate to ensure personal hygiene, sensitize Nigerians on potable water, it had launched the campaign to support Musa for his humility and commitment.

“Our position is whether he gave away the house for construction of boreholes for his community or not; the fact remains that he has won for himself a good name through his commitment and uprightness as a gateman for 25 years leading to access of improved water source for the people of Giljimmi in Birniwa LG of Jigawa State,” Omilaju said. 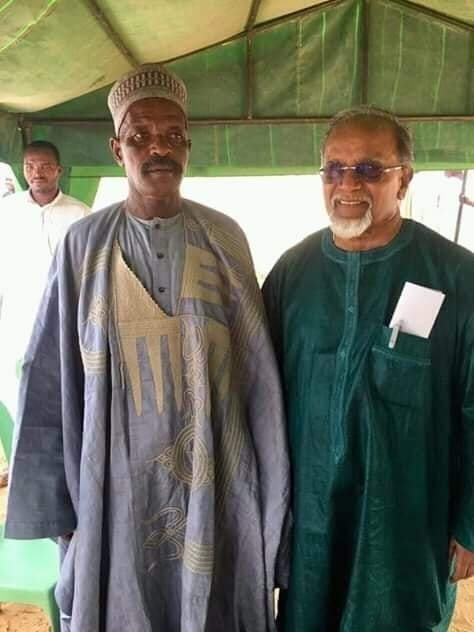 While the international organisation demanded N1,000 each from at least 100,000 Nigerians, his Indian employer, Varkey Verghese, at the campaign, instantly donated N500,000 on behalf of 500 Nigerians.

According to Omilaju, “this campaign is to show the world that we are good people who appreciate commitment, sincerity and selflessness. We therefore call on 100,000 Nigerians to give just N1,000 and collectively we give Musa and family a befitting shelter.”

On his part, the Chairman of Water Sanitation and Hygiene (WASH) Media Network, Wale Elekolusi, enjoined Nigerians to make their personal hygiene a priority, adding that it is expedient every stakeholder keys into ideas of provision of potable water to rural areas as Musa did.