FC Barcelona Footballer Gerard Pique has admitted his barcelona teammates are still suffering psychologically after they were battered and knocked out by Liverpool from Champions League this season. 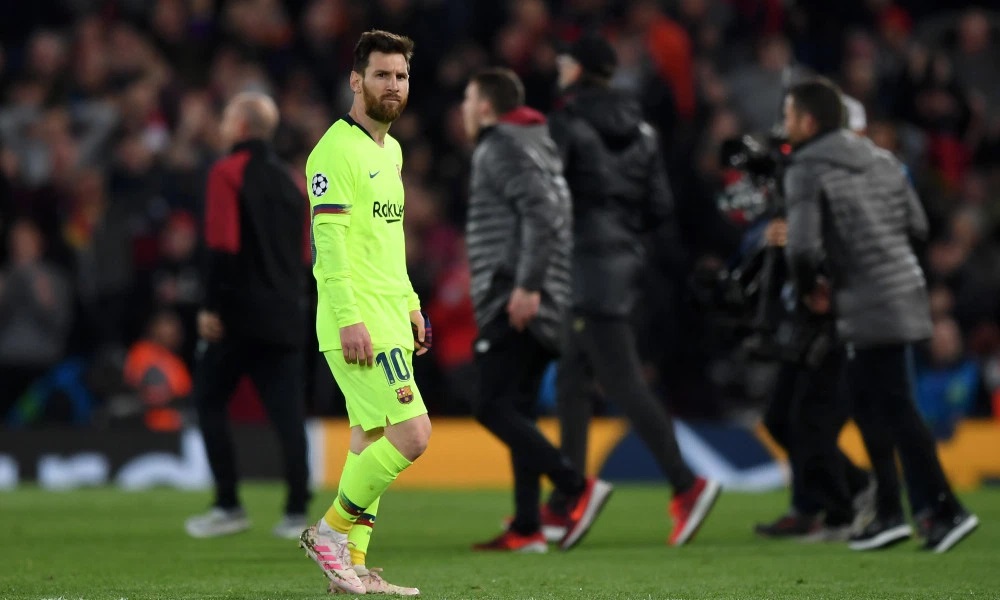 The catalans squandered a glorious first leg 3-0 lead Liverpool produced a historic European comeback to win 4-0 and set up a final berth against Tottenham on 4 -3 aggregates. 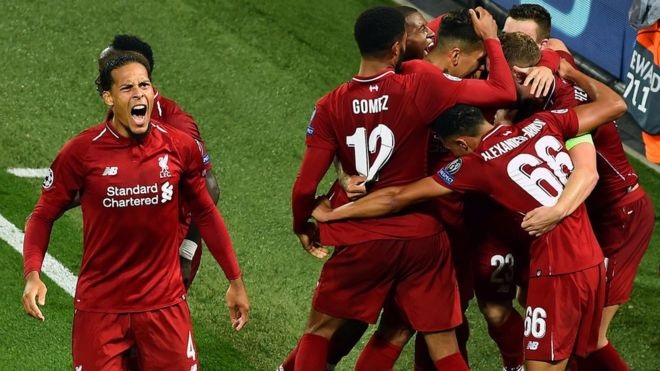 Speaking about the defeat with El Pais, the Pique said:

‘It has been hard to get up emotionally because the days passed and you did not forget the defeat, it is a fall that will last over time.’

‘But we must take a step forward.

‘It was a very difficult situation. The team sees that it is not going, you see that they are squeezing and that it is very recent last year.

‘But we must not torture ourselves. Yes that is one of our great defeats. But that’s the sport, where sometimes you have to bite the dust.

‘It was a nightmare and you have to assume it because it can happen again. But we must understand why it happened and help us in the future because we want to raise the Champions [League] again.’ 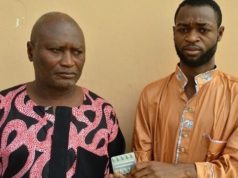 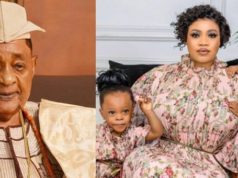 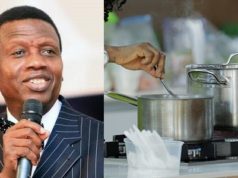 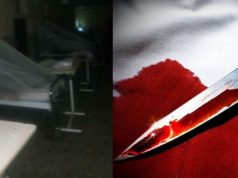 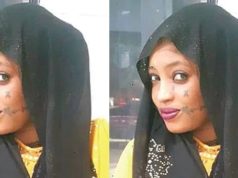