Girlfriend of Jason Francis, 29, who died in an accident after he was knocked down by a white Volkswagen Jetta at about 8pm on Saturday, committed suicide hours later.

The long-term girlfriend of a 29-year-old man who was just metres away, waiting for him to return home when he was struck, was found dead in non-suspicious scenario just hours after she was told of her partner’s death. 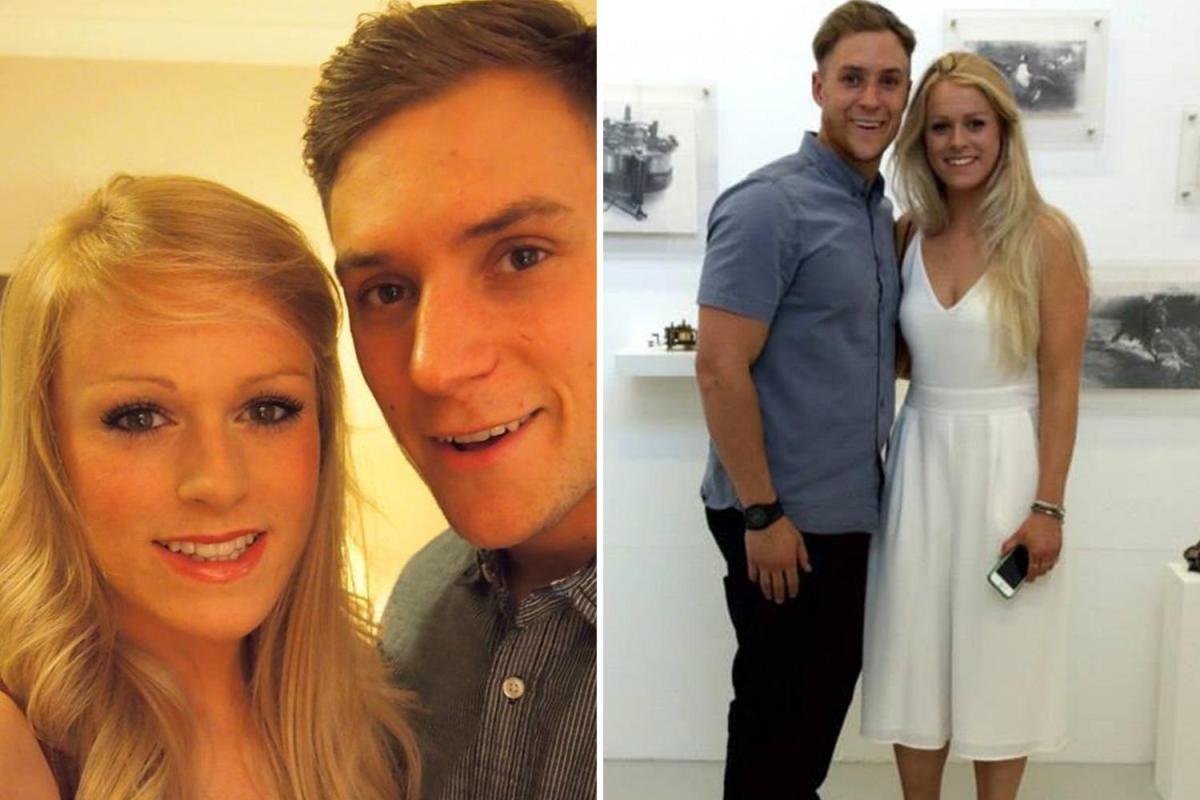 It was gathered that Jason Francis was taken to Royal Perth Hospital by paramedics but could not be saved. Friends had become worried when they were unable to contact her after she left RPH on Saturday night when told Mr Francis had died, after the accident which occurred in Scarborough, Australia.

The heartbroken girlfriend who committed suicide and her boyfriend are said to be from the UK, and have no family in Perth. It is believed they moved to WA less than a year ago, after travelling the world together. 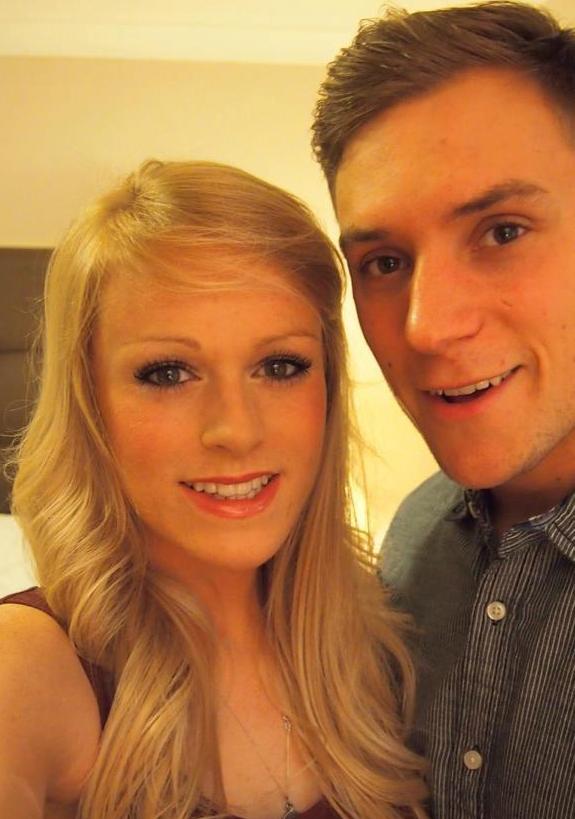 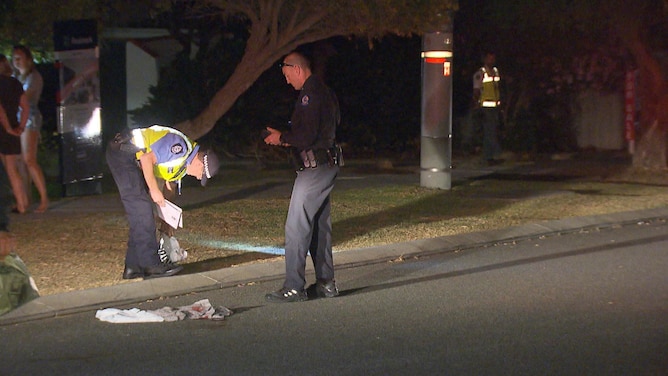