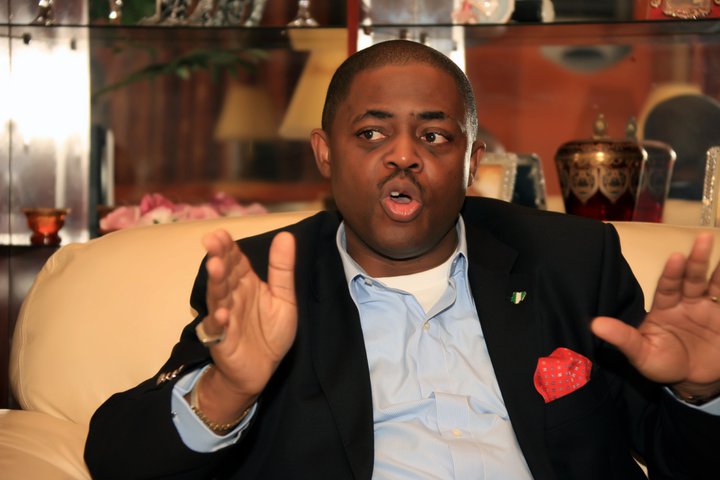 The former Minister of Aviation, Mr. Femi Fani-Kayode, has advised the immediate past Governor of Lagos State, Mr. Babatunde Fashola, to go and raise the white flag with his predecessor, Asiwaju Bola Ahmed Tinubu.

This proposal of his comes as former Lagos State Governor, Fashola, has been under fire for expenses made during his tenure. The first controversial expense which hit the internet was the N78.3m of taxpayers’ money on a personal website, www.tundefashola.com, and for also spending N139m on the drilling of two boreholes at the Lagos House.

It’s being speculated by many that this may be because he is at loggerheads with Tinubu.

Fani-Kayode, who was the spokesperson for former President Goodluck Jonathan’s re-election campaign, said in a Facebook

“Things are getting messier by the day. My advice to Tunde Fashola is to go and make peace with his benefactor, Bola Tinubu, before it is too late.”