Home Nigerian entertainment news, Nigerian celebrity news “I got on stage without having my bath in Denmark” – Paul...

Paul Okoye or Rudeboy, is currently on tour in Europe and he has just shared a story of how a cancelled flight almost led him to disappoint his fans in Copenhagen, Denmark. 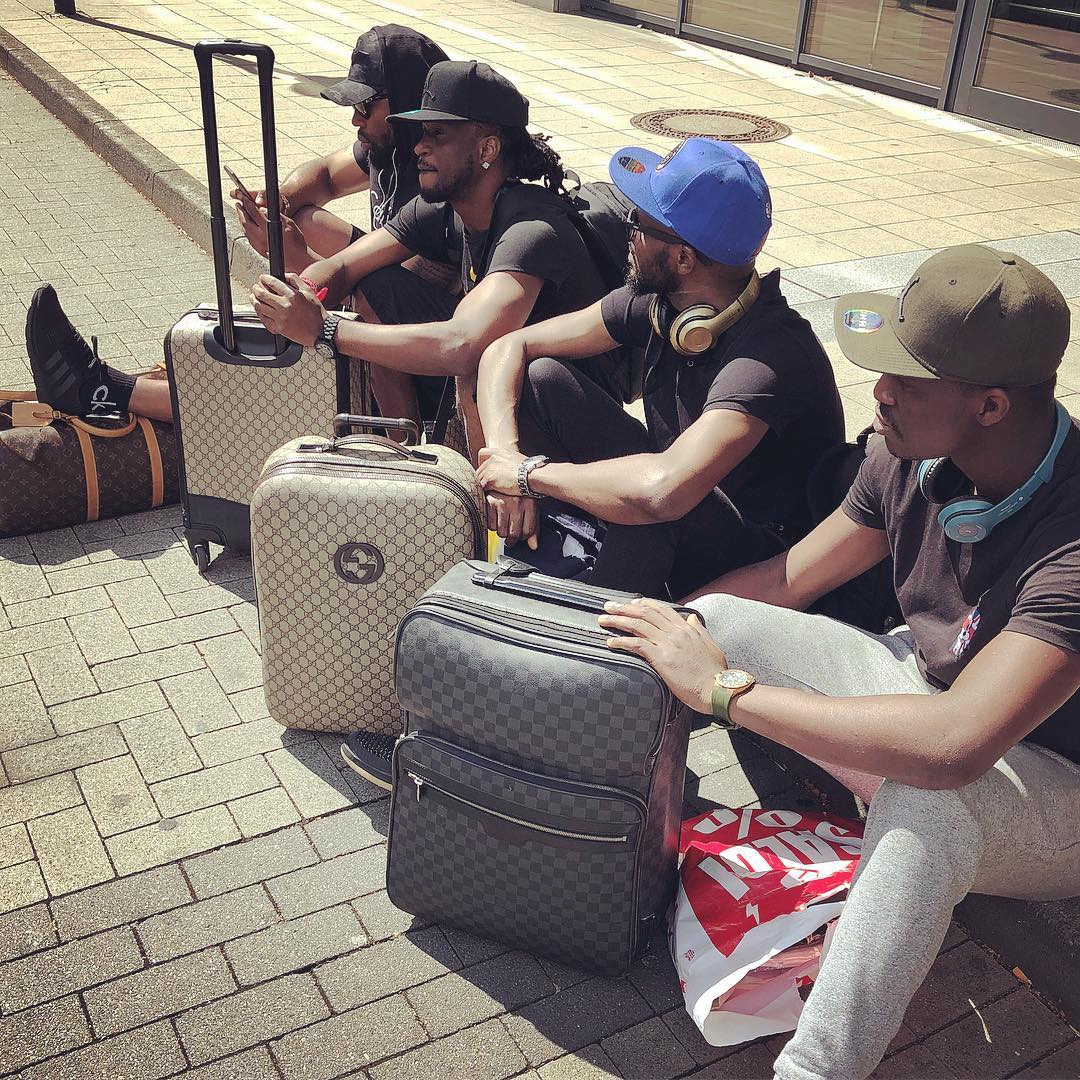 According to the “Reality” singer, there wasn’t any more flight for himself and his crew to reach their desired destination, they eventually had to get there via a slower medium. 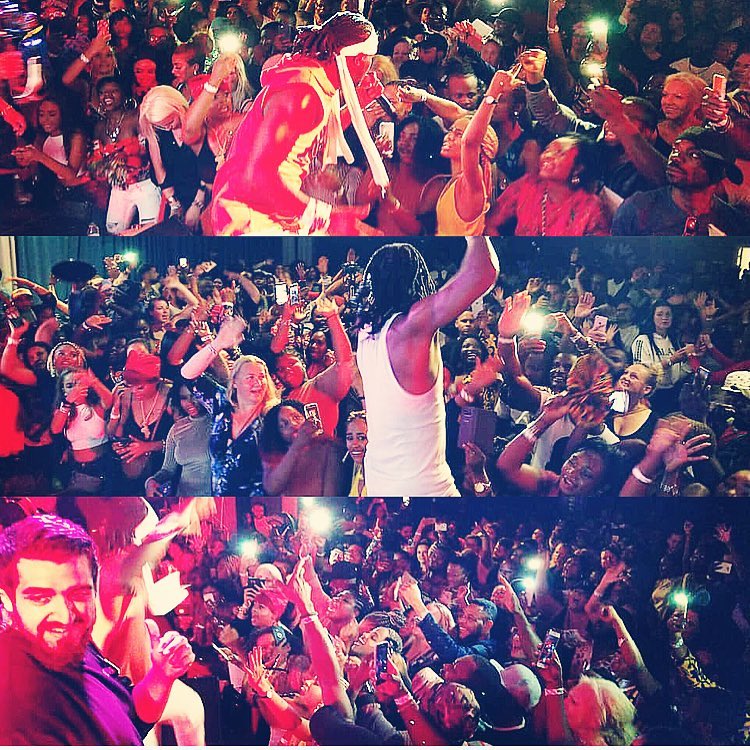 ‘We almost disappointed the fans in Copenhagen last night, but God made it possible. There was only one flight from Germany to Copenhagen and the flight was canceled at the last hour of 6pm, there was no flight, no connection flight to a nearby country and also no train, not even a bus we had to beg an ordinary taxi driver who decided to embark on 9hrs drive to Copenhagen by road and guess what? we made it to the venue by 3am and got on stage by 3:15am’.

‘But sha I no baff and it was a great concert and a sold out concert for that matter, thanks to everyone at the concert for your patience. Thank God especially for journey mercies and to that driver from Pakistan God bless you’ he wrote.