Former Big Brother Naija housemate, Khloe is proud of her newly enhanced body as she wouldn’t stop talking about it. 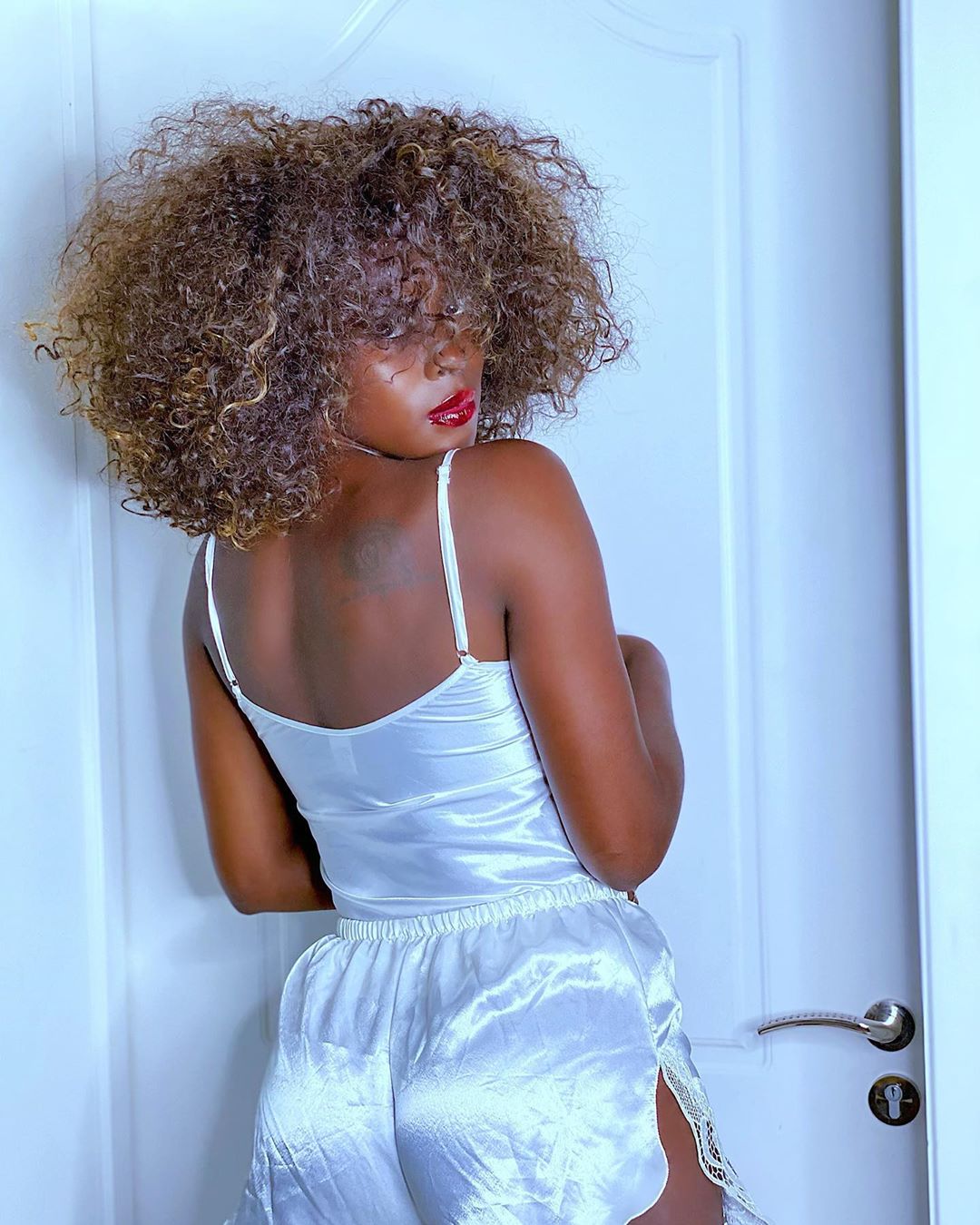 The entrepreneur, who recently went under the knife to enhance her curves, was filmed in a new video bragging about finally getting her perfect body shape.

According to Khloe, “her collarbone is on point, her boobs are full, waist snatched, ass fat and hips are legit.” 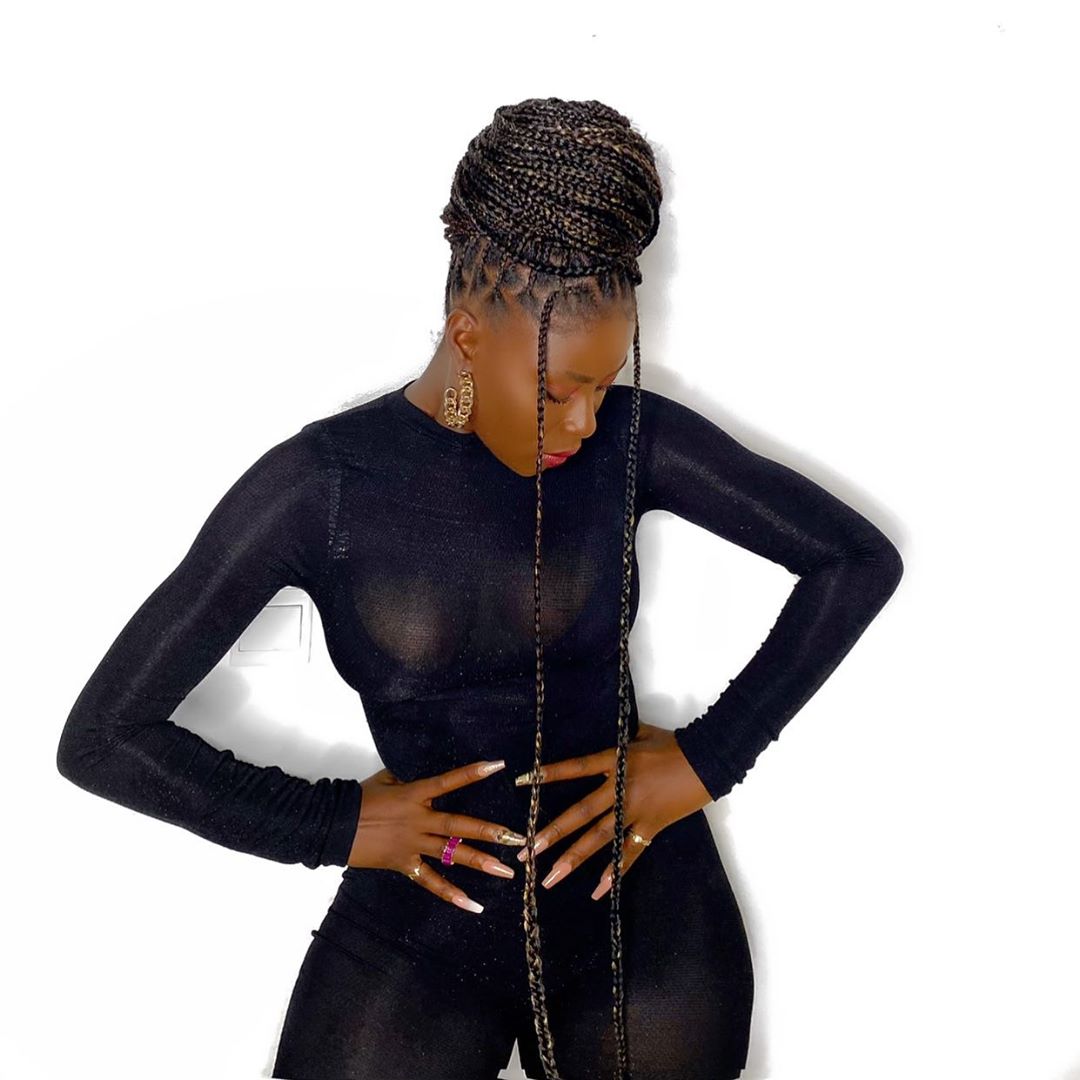 She confirmed that she had a butt implant to enhance her backside early this month, however with all the physical features she mentioned, there are speculations that she might have worked on other parts of her body.

Khloe who initially claimed she added some weight by using weight gain syrup and constantly drinking pap, have now taken to her Instagram page to confirm that she had a butt surgery done.

Taking to her Instagram page Khloe shared a sexy photo of herself with her massive backside on display and then wrote,

“Kidbro with the lens @opher_shots ( sorry I posted the unedited one, since I’m plastc, my pics should be straight out of camroll)🤣💕💕”. She added.

#EndSars : Lupita NYong’o lends her voice to the cause.