Governor of Imo state , Rochas Okorocha was the minister at the Victory Chapel at the government house, Owerri and he was seen anointing members of the chapel during the June 2018 anointing service.

The governor was joined by his wife Nneoma Nkechi Okorocha and other state functionaries. 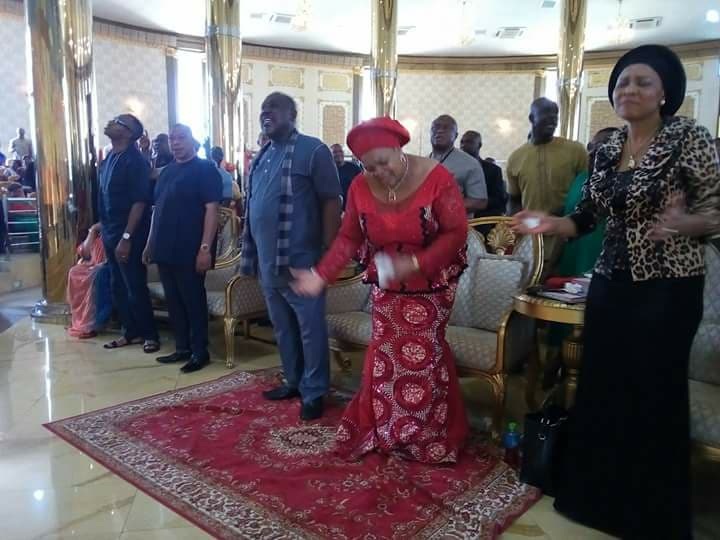 The governor also announced the commencement of work and dualization of Egbu-Awaka-Mbaise and Orji-Ikeduru-Isiala Mbano-Okigwe roads.

“This morning I drove myself round town and when I got to Shoprite junction where the dualization ends,I decided that,the road development should be extended.Therefore,by the grace of God,we shall resume,with immediate effect,the dualization of Egbu down to Mbaise road and Orji straight to Okigwe….I don’t know where the money will come from but by faith,we shall accomplish it”. 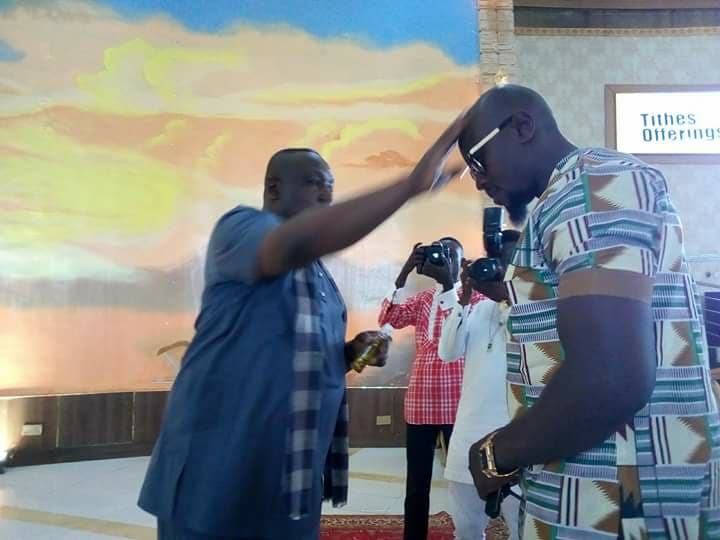