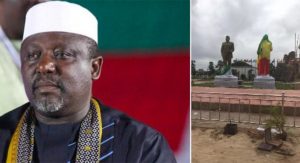 Okorocha’s erecting of those statues had generated lots of controversies, however it has been revealed that the governor would soon unveil more statues.

A PUNCH correspondent visited the Ikemba Ojukwu Centre in Owerri, Imo State capital, where the statues were erected, but security men didn’t allow him to enter.

According to the source, others whose statues would soon be unveiled are those of the first Nigerian President, Dr. Nnamdi Azikiwe; former Prime Minister Tafawa Balewa; late sage, Obafemi Awolowo; and Ghanaian President, Nana Akufo-Addo.

The source said that of Akufo-Addo would be unveiled at a ceremony when he visits the state soon.

The government official added the idea of unveiling the statues was to celebrate leaders, who had through “selfless efforts” contributed to the development of the state, Nigeria and the African continent.

The source said, “The governor is interested in celebrating those who have contributed to the development of mankind, especially on the African continent. In the years to come, these leaders will be no more but their statues will keep them evergreen in the minds of the people.

“With the statues, they have been inducted into the Imo Hall of Fame and have received the highest award in the state called the Imo Merits Award.”

When asked how much each statue cost the state government, the official said they were not as expensive as people were exaggerating.

“It is not as costly as people had exaggerated. Though I don’t know the exact amount, the government cannot use about N500m to erect one statue. It is not possible. The governor is a prudent manager of resources,” he said. 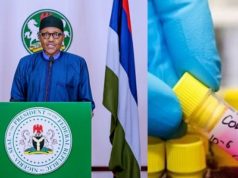 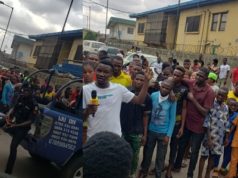 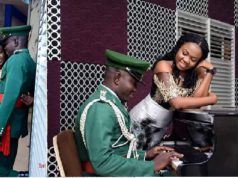 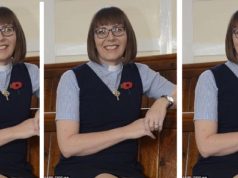 Yabatech students cry out over Ban of Cooking by School Authorities.