Home Viral Groom-to-be discovers his fiancée is “womb-less after several abortions for her ex”...

A groom-to-be was left heartbroken after finding out that his fiancee, who he’s set to wed on Saturday doesn’t have a womb.

The unidentified man was with his fiancée’s phone while she was in the kitchen when her mum’s message about hiding the secret from him popped up.

The man who was curious to know what secret his bride-to-be was hiding opened the message, and discovered that his fiance’s mother warned her to not to tell him that she doesn’t have a womb till after the wedding.

Following the chat the lady has had not less than 9 abortions for her ex boyfriend who later dumped her after leaving her womb less.

“You know your wedding is on Saturday, don’t tell Samson your fiance that you did not have womb o.

Imagine you had 9 abortions for that stupid ex-boyfriend and he left you womb less, Anyway my regards to Samson”.

On seeing this, the heartbroken man informed his fiancée’s mother that he’s with his wife’s phone, and has seen the messages. 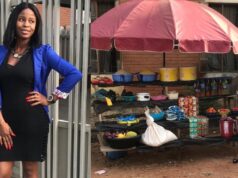 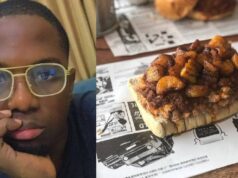 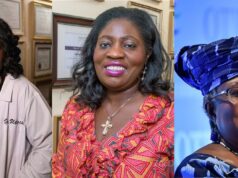 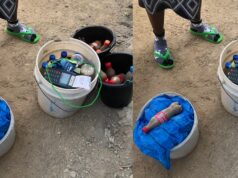 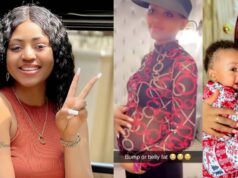 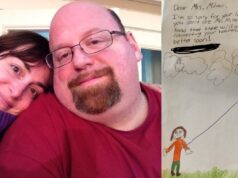