Home Entertainment News You should be happy a man of God disvirgined you – Concluding...

Below is the concluding part of Busola’s interview with YNaija, where she accused popular COZA pastor, Biodun Fatoyinbo of raping her multiple times.

According to Busola, she was a virgin when the pastor allegedly raped her at 17. She stated that after he had allegedly raped her inside her mother’s living room, Pastor Biodun told her she should be happy a man of God was the one who took her virginity.

Watch the concluding parts of the interview below.. (Press Play Below) 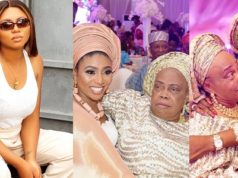 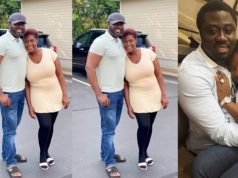 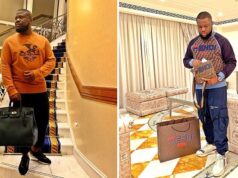 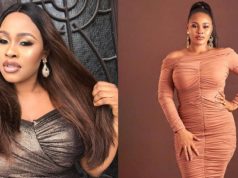 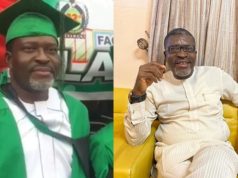