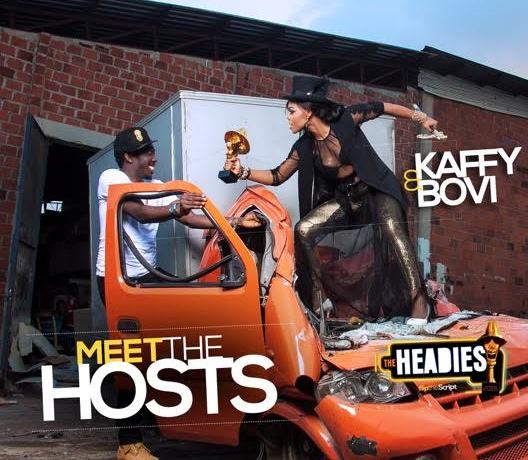 Nigerian comedian, Bovi and dance queen, Kaffy have been unveiled as hosts of the 2015 edition of the Headies.

The event is scheduled to hold on December 30, 2015 at Landmark Event Centre, Victoria Island, Lagos. Bovi was initially billed to host the 2014 edition of the award alongside Toke Makinwa but he was replaced by Basketmouth due to logistic reasons

The theme of this year’s award is “Flip The Script”, and who else than these two to bring this and more experiences to fans and guests at the awards…See more photos below:- 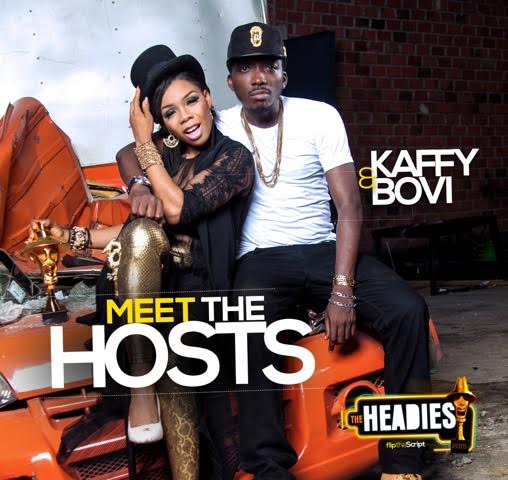 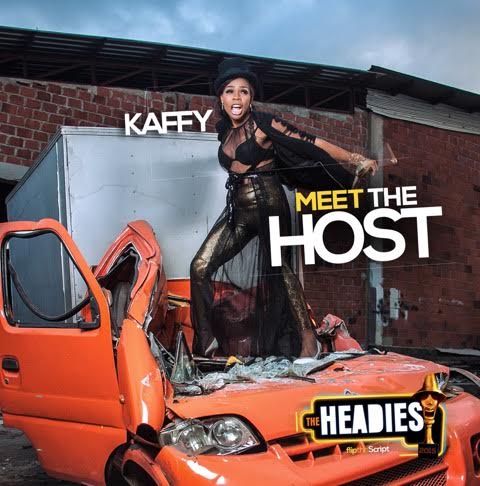 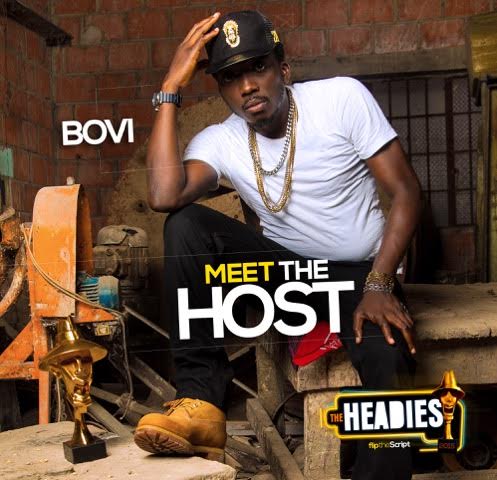