Home Entertainment News Henrietta Kosoko’s Corpse Was Taken Back To Her Home Because of Culture...

Contrary to the stroies whch made rounds on social media that Henritta Kososko’s corpse was taken to back to her hometown because her husband Jide Kosoko didn’t pay her bride price, She was acyually taken back home because it her tradtion to bring back the corpse home except the family says otherwise.

It also reported that Jide Kosoko didn’t travel to Delta State for the second leg of the burial.

According to a reliable source who spoke to Naij:

“The late Henrietta Kosoko came from a staunch Christian home. They are strong Roman Catholic believers and even have a Reverend Father among them. We were received warmly especially by the Rev father and Aunty Rita. Aside confirming her corpse nobody touched nor brought her corpse out of the casket.

Immediately we got there we had the burial service after which she was interred and then another service after her burial. It was a peaceful burial programme despite the anxiety that has been raised in the media of the unknown fate that will befall those taking her corpse home and we thank God for is mercies upon us all. We are all back in Lagos safe and sound.” 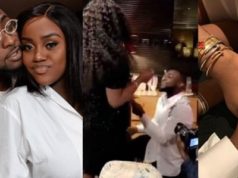 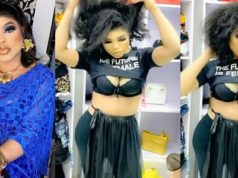 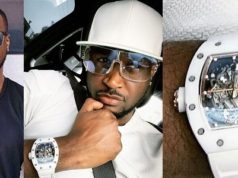