A suspect arrested by the Police has spoken on how Alex Badeh was killed.

The suspect identified himself as Shaibu and he spoke in Hausa Language while being paraded by the Police. 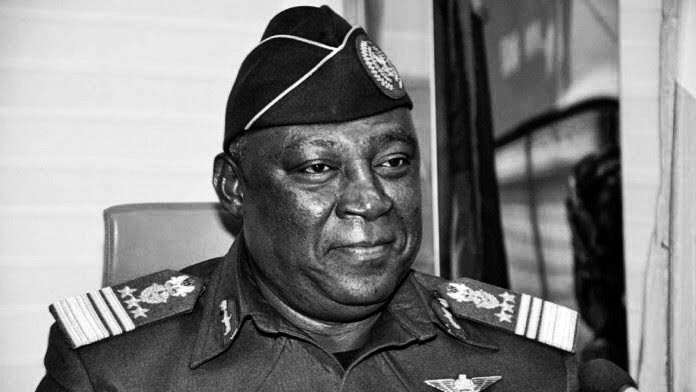 The translation of his confession was however provided by a user of twitter who wrote that Shaibu and his accomplices had only wanted to rob the former Chief of Defence Staff, Alex Badeh, of some money they believed he was carrying with him in the car.

His name is Shaibu from Barde. his elder brother Ciroma came from the market and told him that he got intel that old soldier(Badeh) has bought another land and would be coming to make payment so so day. They decided to waylay him and collect the money.

Those that had arms blocked the car in front while the others followed them from behind in case they try to turn. Badeh’s driver opted to charge through and ciroma opened fire on them. They opened the car and saw a lot of cash but the guy cannot confirm how much was inside. 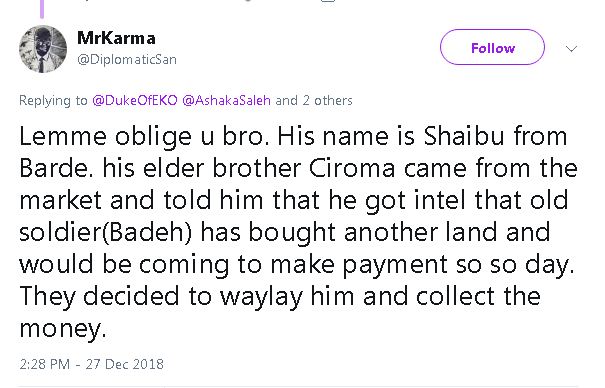 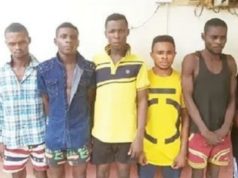 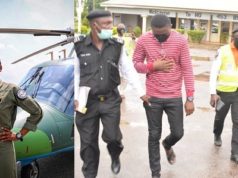 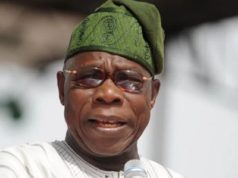 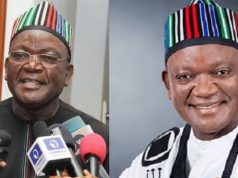 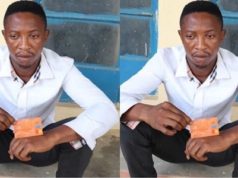 #BBNaija: Nengi And Ozo Express Their Wish To Use One Of The Condoms In...